UPDATE: No injuries in Lake of the Ozarks condo fire 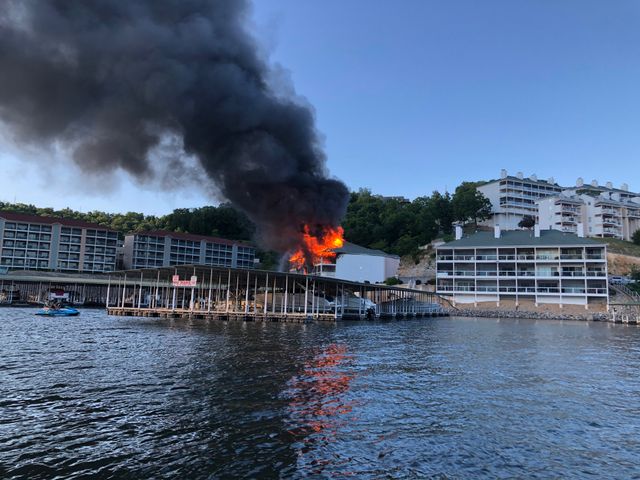 LAKE OF THE OZARKS - On Tuesday night, a condo fire on the waterfront of the Lake of the Ozarks left significant damage.

Here’s some photos of the damage from Tuesday night’s fire at Emerald Bay Condos in the Lake of the Ozarks. It’s still unclear how the fire started and if anyone was injured. @KOMUnews pic.twitter.com/KXueTIwijx

According to Lake Ozark Fire Battallion Chief Dustin Hancock, the fire at Emerald Bay was called in just before 7 p.m.

"When we left our station we were seeing heavy black smoke. We upped our alarms right away," Hancock said.

Hancock told KOMU 8 no people were injured in the fire.

"Through the search efforts, they did rescue one cat out of there and it was treated on the ambulance and as far as I know, the outcome was good on that, but there was one cat that wasn’t found," Hancock said.

As of Wednesday morning, it is unclear how the fire started and the cause is still under investigation. An inspector on the scene said there are sprinklers in the units.

According to Hancock, it is unclear how many people were inside.

According to the Emerald Bay Homeowners Association, there are 120 units across 11 different buildings. The building the fire was in had 12 units, each having two or three bedrooms, according to a neighbor. According to a different neighbor who lives in one of the other 10 buildings, the cheapest condos start at $180,000. 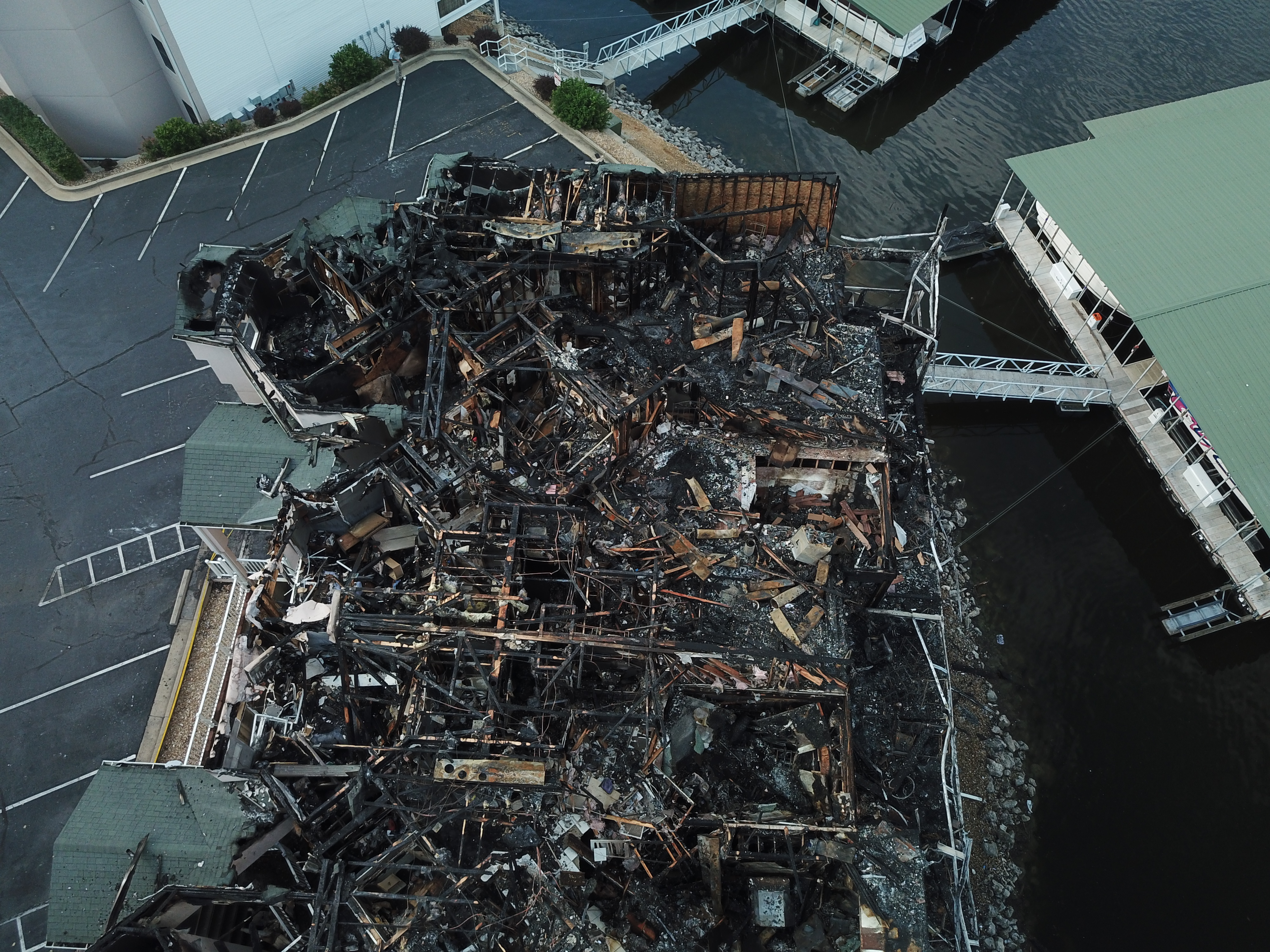