UPDATE: No one injured after fire destroys 5 businesses in Macon 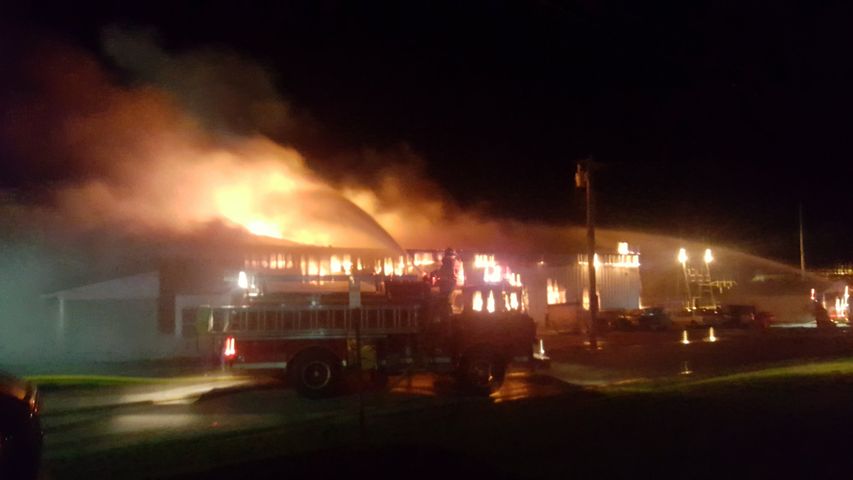 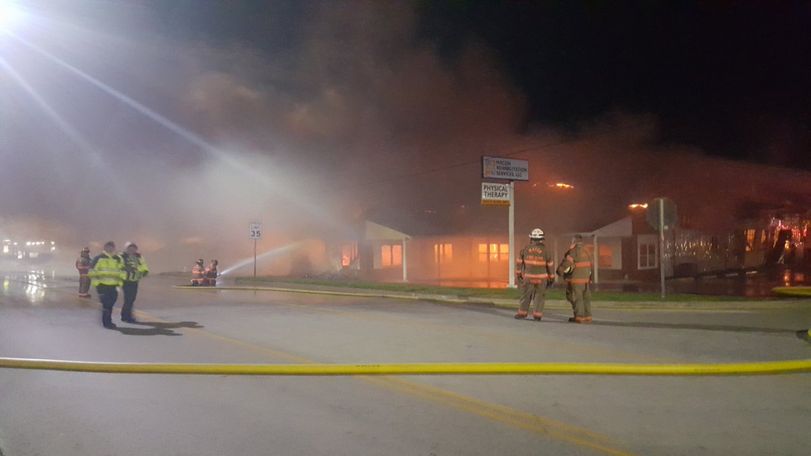 MACON - Macon's fire chief said a business outlet is a total loss after a severe fire that started Thursday around 9:30 p.m.

No one was injured in the fire at a mixed-use building at 1003 South Missouri Street in Macon. The building was empty at the time.

Two departments and 20 firefighters responded Thursday night. They battled the fire for around 6 and a half hours.

The Macon Fire Department returned to the scene Friday morning because the roof collapsed. Fire Chief Ross Dutton said workers had to remove the roof and put out lingering embers. They were at the scene for about another 5 hours Friday.

The fire destroyed five businesses, including the Macon Rehabilitation Services Clinic and Midwest Seamless Guttering. Dutton said an investigation into the cause of the fire will likely be very minor due to the severity of the fire and lack of evidence.

[Editor's Note: This story has been updated to include the latest information from the Macon Fire Department.]