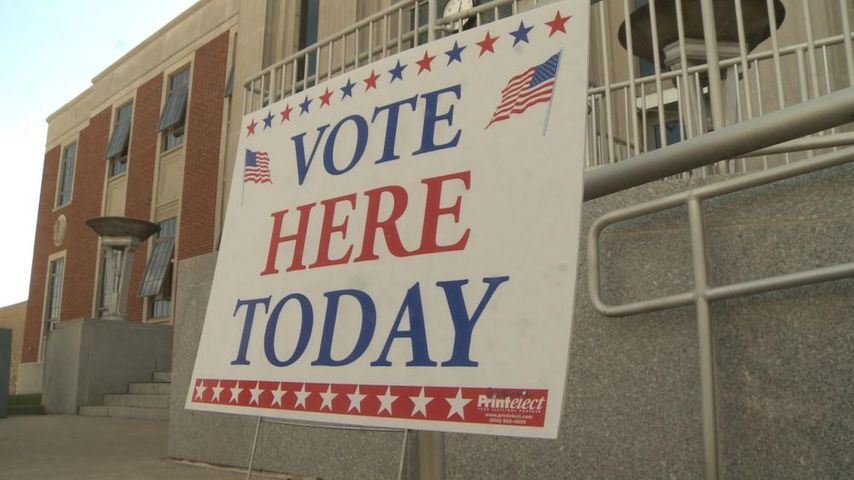 JEFFERSON CITY -  A judge did not give a ruling Friday in the lawsuit targeting the Clean Missouri initiative on the November ballot.

Instead, both parties will submit legal briefs to the judge by the end of the day Tuesday.

The judge said he would return a decision quickly after he receives the briefs.

Clean Missouri, also known as Amendment One, aims to clean up Missouri politics.

In an effort to keep the Missouri legislature transparent, the amendment calls for some specific changes. It would:

The lawsuit is concerned with the gerrymandering part of the amendment.

The plaintiff, Paul Ritter, is bringing Missouri Secretary of State Jay Ashcroft to court because he thinks the suggestion of the unelected state demographer is unconstitutional.

The lawsuit states the new demographer would be forced to mix up districts, causing big cities like St. Louis and Kansas City to come together with rural areas.

Another worry Ritter has is that the amendment has too many parts.

"Missouri's Constitution and statutes contain longstanding and commonsense mandates against an initiative petition that concerns multiple subjects, amends multiple articles, or fails to set forth the full and correct text of the amendment," the lawsuit said.

Supporters of Clean Missouri say the unbiased drawing of the districts will "add fairness and competitiveness" and "protect the political power of minority communities".