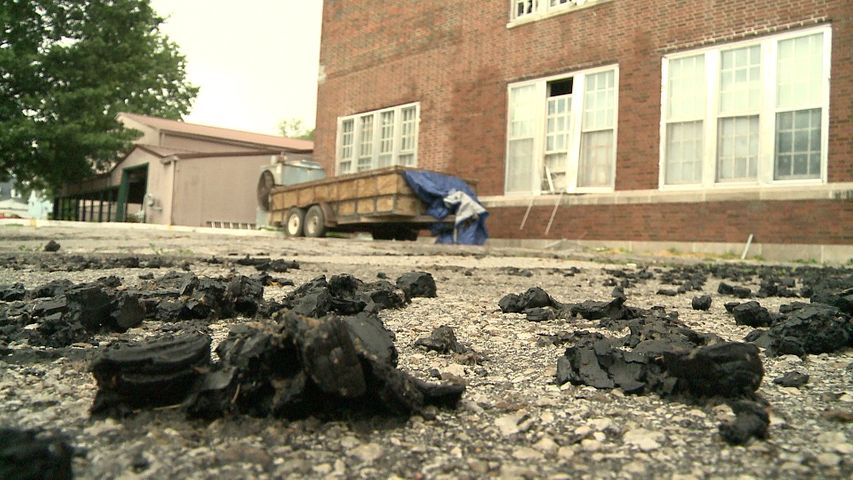 SEDALIA - A smokey haze and burning aroma filled the air Thursday morning on the site of the Mark Twain Apartment fire. Sedalia Fire Department officials said the apartment complex is a total loss.

The Missouri State Fire Marshal is currently investigating the cause of the fire at the intersection of Grand Ave. and 2nd Street. Sedalia Fire Department Chief Mike Ditzfeld said the investigation could take any where from several days to a week.

Fire crews were still at the complex Thursday morning monitoring the building for hotspots. The fire began at approximately 4:18 Wednesday afternoon. The crews worked for more than six hours to extinguish the fire.

There were no casualties or injuries.