UPDATE: One arrested, two juveniles in custody after shooting of 15-year-old 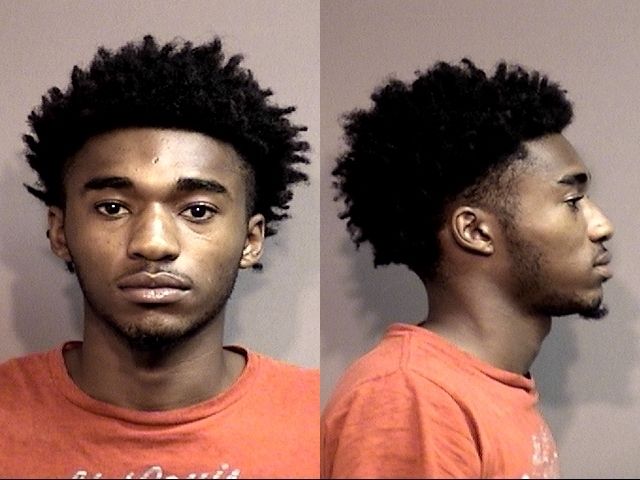 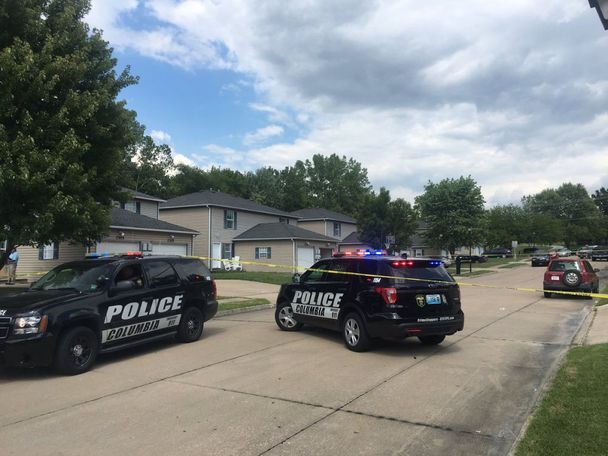 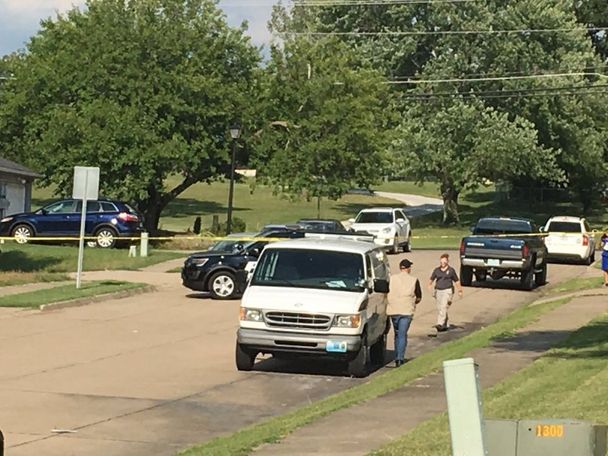 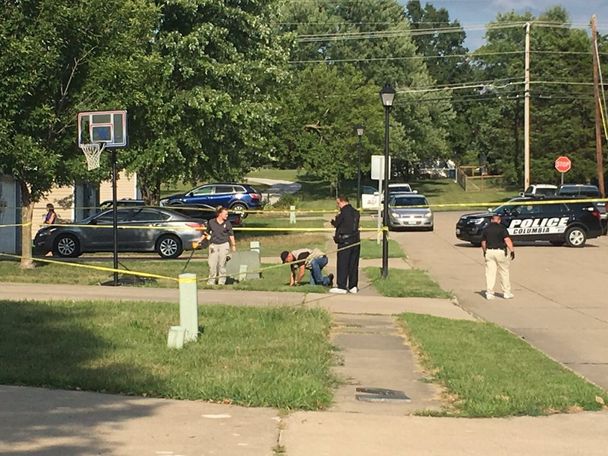 COLUMBIA — Two juveniles and one adult were taken into custody in relation to the shooting of a 15-year-old boy on Tuesday afternoon on the 2300 block of Parks Edge Place.

Detectives took two 16-year-old juveniles into custody and each are being charged with robbery in the first degree. Since this involves juveniles no further information will be released.

The boy was taken to the hospital with life-threatening injuries. Police have not realeased any updated information on his condition.

The investigation is ongoing and KOMU 8 News will continue to update this story as more information becomes available.

[Editor's note: This story has been updated to reflect the latest information]