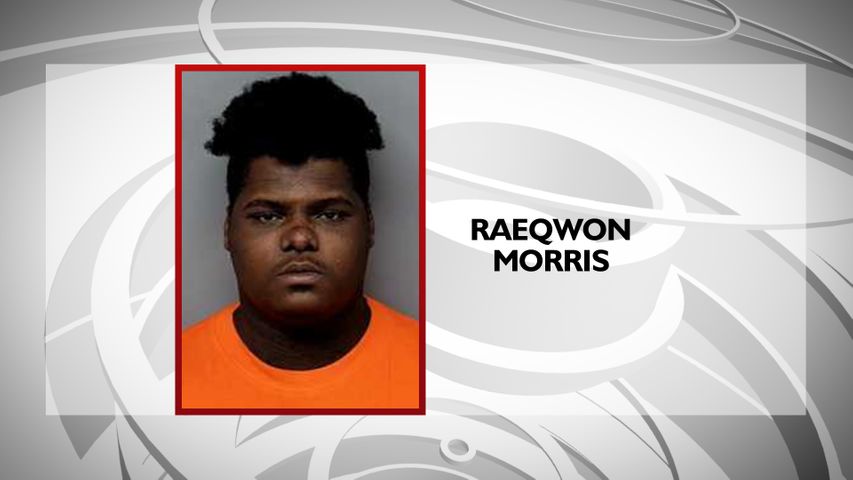 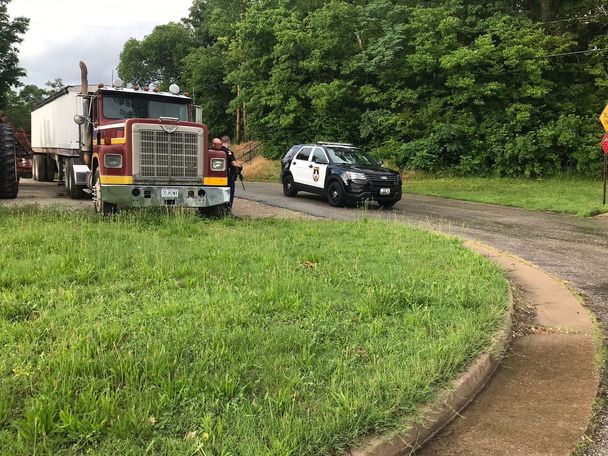 JEFFERSON CITY - Charges have been filed against one man involved a car chase involving guns and drugs near Boonville Road.
Cole County Prosecutors have charged Raeqwon R. Morris, 18, from Jefferson City, with five felonies, including assault, property damage, armed criminal action, possession of marijuana, and aiding and abetting someone in shooting a firearm from a vehicle.
A court date for Morris has not been set yet.
Officials say Morris and another suspect were trying to buy narcotics near the 200 block of Belair Drive, according to a Thursday JCPD press release. The release said the purchase led to a disturbance, which caused the suspects to chase each other in their vehicles.
During the high speed chase, the driver of a Ford Mustang fired at the other car. Another person's vehicle was struck during the chase. The driver of that vehicle was not injured.
JCPD Lt. David Williams told KOMU the two men almost caused a head-on collision with an officer in an unmarked vehicle. The officer tried to pull the men over when they ran into the woods, Lt. Williams said. The officer was not aware of the earlier gunfire.
According to the Jefferson City Police Department's Facebook page, police cleared the area around 8 p.m. Wednesday evening.
Police took Morris into custody before he was charged, but the second person in the Mustang has not be found, along with the persons in the other vehicle from the chase.
MSHP, Cole County Sheriff's Office and the Jefferson City Police Department used a helicopter to try and locate the suspects.