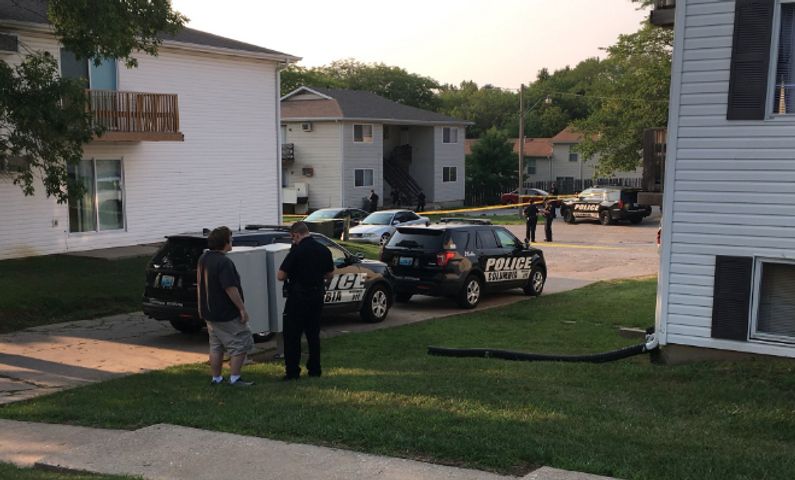 COLUMBIA - A man was taken to the hospital with life-threatening injuries following a shooting in the 2900 block of Leeway Drive, police said.

Officers searched for a silver KIA and impounded it for evidence.

Billy Benz, a man who lives in an apartment nearby, said he heard six-seven gunshots.

“I didn’t know this was a neighborhood for these things,” he said.

Benz said most neighbors are friendly, and he was surprised to see this violence in this apartment complex.

Police are asking anyone with information on the shooting to call the CrimeStoppers Hotline at 573-875-TIPS.