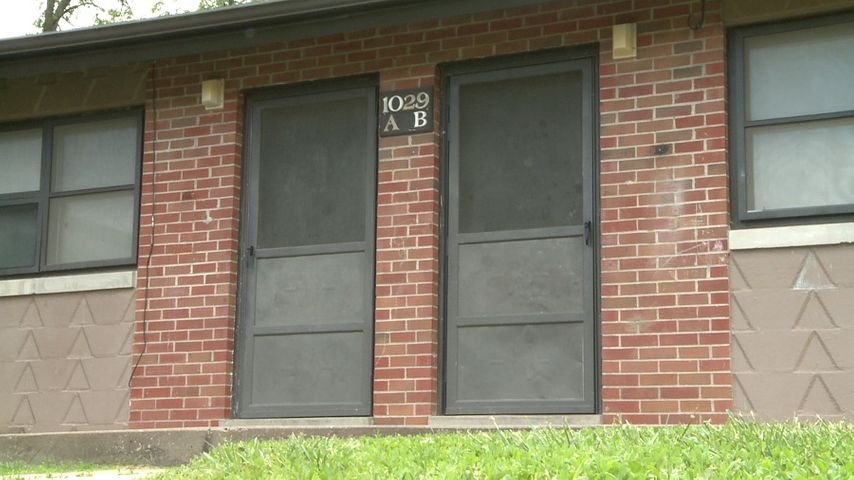 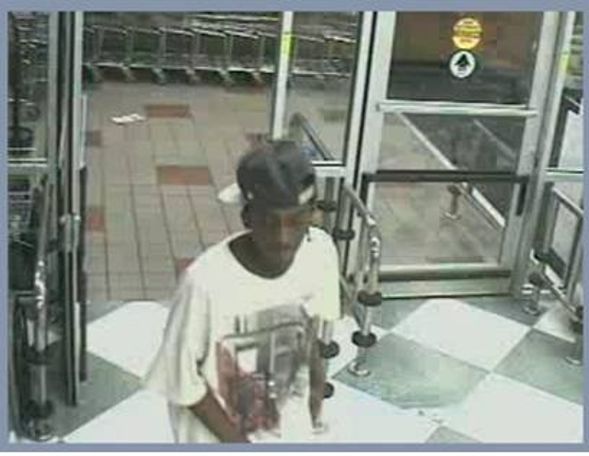 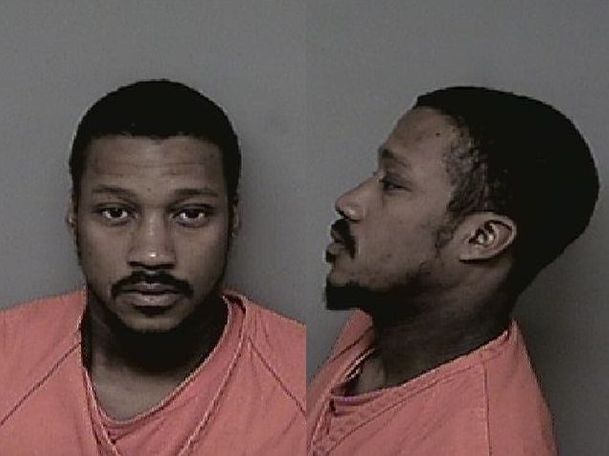 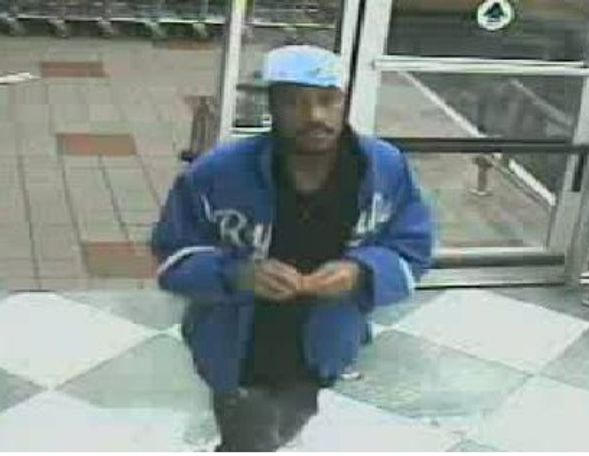 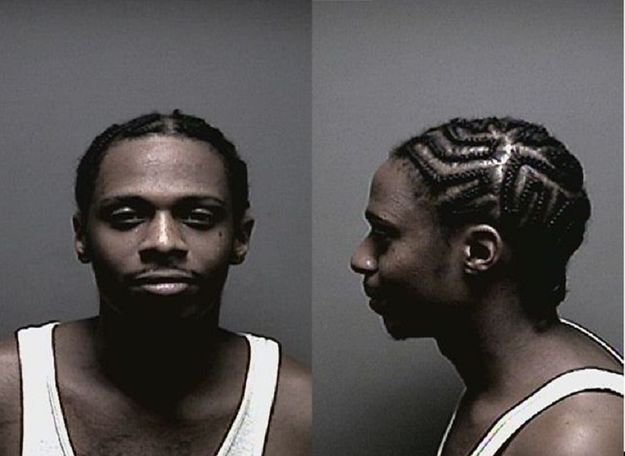 JEFFERSON CITY - Jefferson City Police have arrested Brandon Chase on four outstanding warrants in Jefferson City and Cole County.  He was being sought as a person of interest in the killing of 34-year-old Columbia resident Keith Mosely.

Police have also identified a second person of interest as 29-year-old Jefferson City resident Sandalio Ingram. Two photos of each of the men are attached.  Police believe Ingram is armed and dangerous and has direct knowledge relating to the homicide

At 12:17 a.m. Sunday, the Jefferson City Police Department 9-1-1 Center received several calls reporting gunshots on Buena Vista Street.  Officers were dispatched to the scene shortly after and found Mosely shot. Mosely was airlifted by LifeFlight to Columbia where he was pronounced dead.

KOMU spoke to a person who claimed to be Mosely's brother at the scene Sunday. He didn't want to go on camera and was only on the scene for a few minutes.

Police found little information about the suspects on the scene, but did find out that one was wearing a ski mask.

Police are asking anyone with information to contact the Jefferson City Police Department or CrimeStoppers immediately at 659-TIPS (8477).