UPDATE: One Taken into Custody After Scuffle With Police 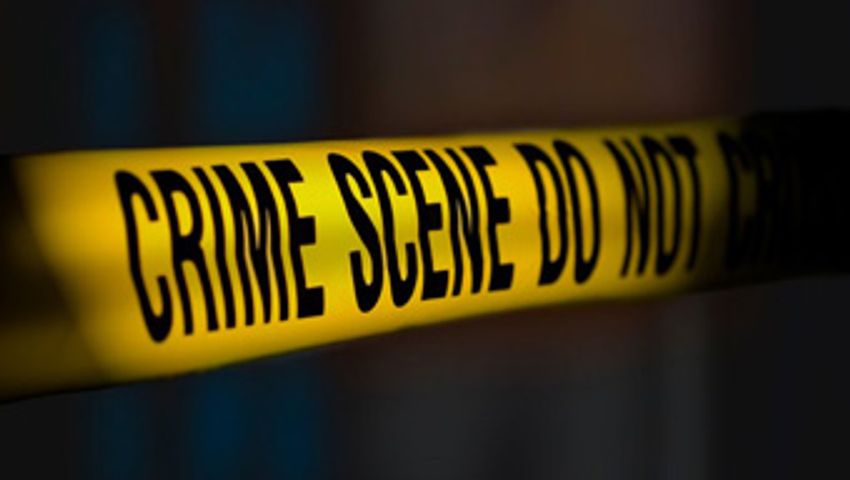 STURGEON - A Sturgeon resident told KOMU on Wednesday that she witnessed a man attempt to escape a police car after officers pulled the vehicle over. Officials said both Sturgeon and Boone County officers pulled over a vehicle in Sturgeon for a registration violation and initially detained three people inside the vehicle.

Boone County officials said Ardrey had Hydrocodine pills in his pocket, a knife concealed in his waistband and a shotgun in the car. Ardrey has been previously convicted of a felony, making it illegal for him to have a gun. There was also an active arrest warrant out for Ardrey for burglary for $25,000 cash only.

The other two occupants of the vehicle were initially detained and then released after officers searched the vehicle. The passengers could face charges.

Police say the man has a violation regarding his probation and parole. He is charged with: