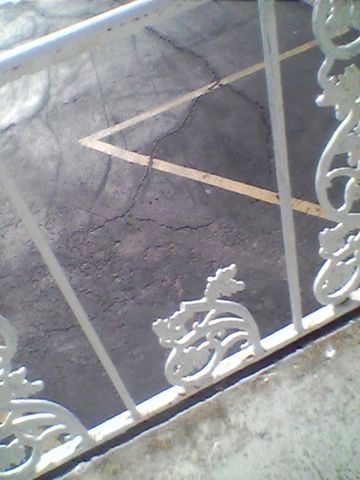 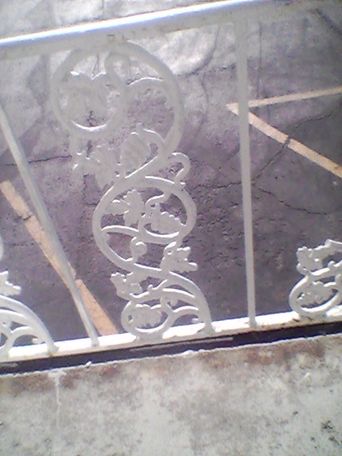 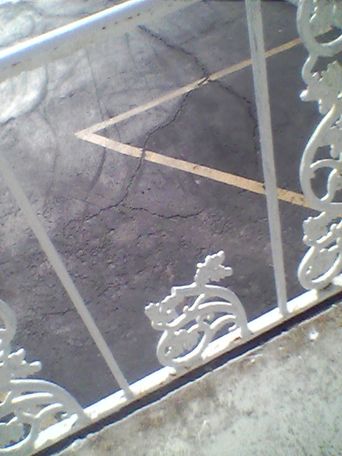 COLUMBIA - A less than one-year-old boy fell from a second floor balcony of the Super 7 motel on Rangeline Thursday morning. The toddler slipped through a missing portion of the balcony railing and fell approximately 10-feet until landing on the pavement. Both parents were with their son on the balcony before he fell. They both had not noticed the broken railing until after it was too late.

The family were guests at the motel because they just moved to Columbia from Alaska. Kim Gooshaw, the toddler's mother, said this is her family's first week in Columbia and now everything feels like a blur.

Gooshaw said her son went unconscious and then started to turn blue in her arms.

The toddler is expected to make a full recovery but the experience is still very haunting to his parents.

"The whole scene just keeps playing in my head over and over again, it's like a broken video," Gooshaw said.

The family will celebrate their son's first birthday in the hospital. The toddler could remain in the hospital up to a month based on how quicky he recovers.

Super 7 motel refused to speak with us about the incident.