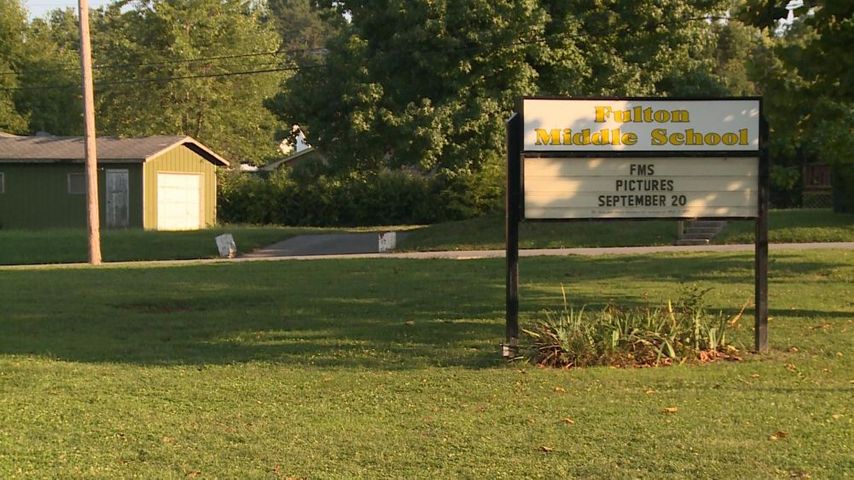 FULTON — Two Fulton schools were placed on lockdown Monday morning after the Fulton Police Department received a call from Fulton Middle School. The call was in reference to a man allegedly coming to the school to see his children and that he would be armed with a gun. Fulton Middle School said the caller was anonymous.

Two of the children involved were enrolled in Fulton Middle School, and another sibling was attending Bush Elementary School.

Superintendent Jacque Cowherd was at Bush Elementary at the time of the lockdown. He said after several hours the administrators and law enforcement came up with a plan to get the kids' day back to normal.

"The sherriff's deputies came in and said 'you know, it's about lunchtime, why dont we figure out how we get these kids bathroom breaks and get them lunch?'" Cowherd said.

According to a press release, at about 1:45 p.m. various law enforcement agencies determined that the person of interest was not in the Fulton area.

A decision was made to have a regular dismissal at the regular time with significant police presence.

Both law enforcement and administators will be on alert tomorrow and continue to monitor the threat level.

[Editor's Note: This story has been updated with the latest information.]