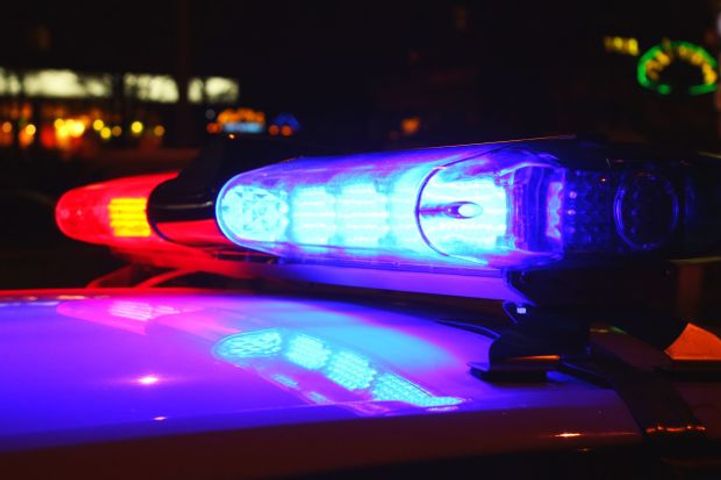 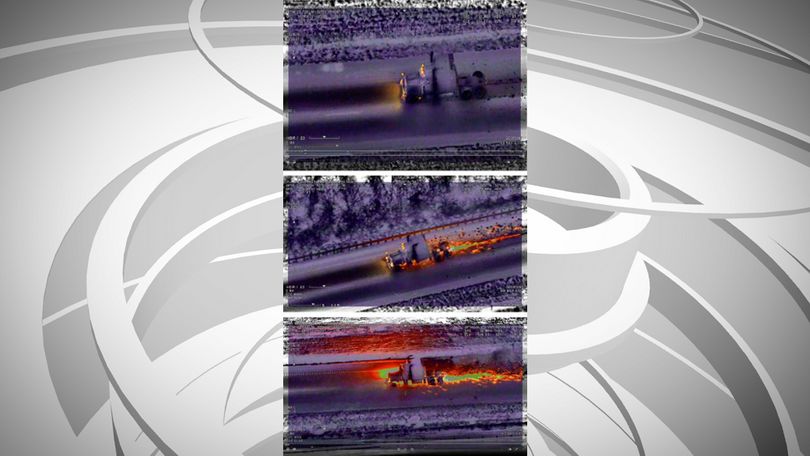 The chase involved a semi truck that ended up catching fire. The suspect involved in the case allegedly was involved in an aggravated assault involving a revolver in Kansas City. Troopers say that the truck was driving on just the rims.

According to a news release the chase was aided by a patrol helicopter, which directed officers to the driver after he ran into a barbed wire fence and laid down north of I-70.

Police found a bag of methamphetamines in the truck. The tractor-truck is believed to have been reported stolen through Oak Grove Police Department.