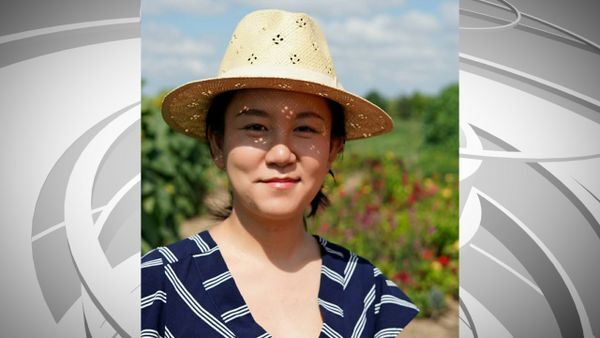 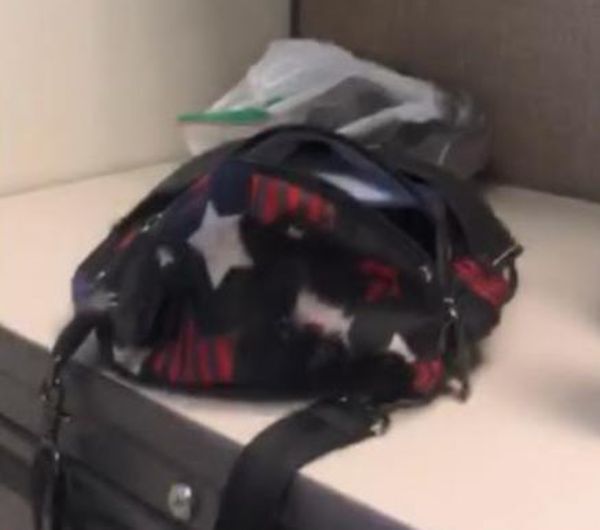 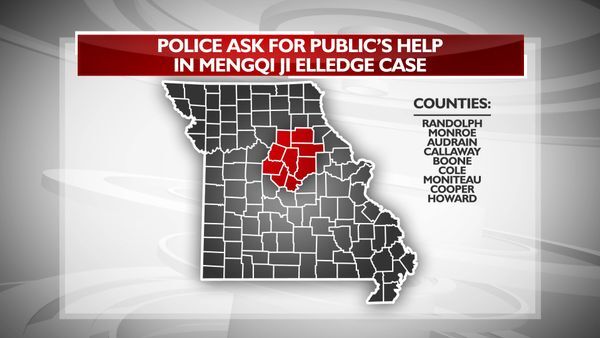 With the opening weekend of deer hunting season starting Saturday, officers are asking people to be vigilant in rural areas of Boone County and the surrounding area. Officers asked people who see anything suspicious to contact authorities immediately.

Police also asked landowners to check hunting cameras during the dates of Oct. 8 to Oct. 11 for any signs of unusual activity.

Mengqi Ji Elledge was reported missing Oct. 10, and her husband, Joseph Elledge, is the subject of an active investigation into her disappearance, according to a probable cause statement.

Prosecutors charged him with child abuse and neglect and is being held in the Boone County Jail on a $500,000 bond.

Investigators said prior to reporting his wife missing, Joseph Elledge drove around several mid-Missouri towns for hours. According to police, Joseph Elledge told them he did not look for his wife after she disappeared.

In a Friday statement on behalf of the family, Mengqi Ji's family attorney, Amy Salladay, also urged the public to help in the search.

"We need the community's help to obtain justice for Mengqi," the statement read. "We have never doubted that our daughter disappeared under suspicious circumstances."

The family is urging Joseph Elledge to come forward with more information regarding his wife's disappearance.

Mengqi Ji is a Chinese woman with brown eyes and black shoulder-length hair who  typically wears it in a bun. She is approximately 5'1"- 5'3" and weighs approximately 105 pounds, police said. She has been missing for over a month.