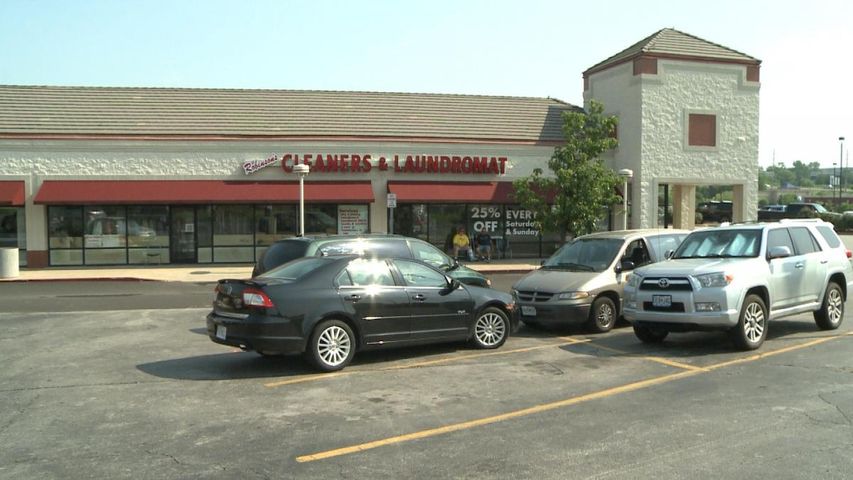 COLUMBIA - Columbia Police said Monday a shooting that killed a 25 year-old man Sunday night is drug-related. Police said narcotics were found at the scene of the incident.

Police said officers responded to a report of a shooting in front of a laundromat at Conley and Brickton Roads around 11:10 p.m. Sunday night. Officers found the man unconscious with gunshot wounds, lying next to a vehicle. Paramedics took the man to a local hospital where he was pronounced dead.

The victim has not yet been identified and there is no suspect at this time.

There is an ongoing investigation and police said the shooting is not linked to any of the other recent shootings in Columbia.