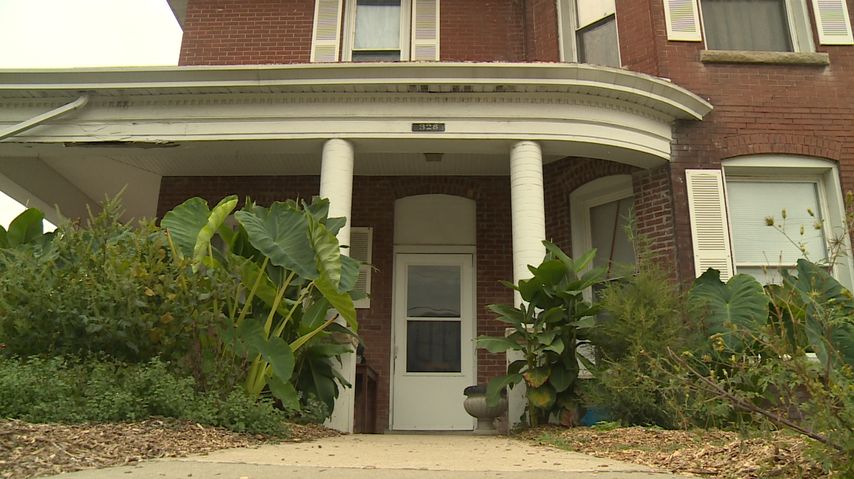 JEFFERSON CITY - Police released the name of the man shot and killed by two officers early Tuesday during a domestic incident.

John R. Loaiza, 40, died after two officers shot him shortly after midnight on the 300 block of East Dunklin Street.

When officers first arrived, the man asked them if they wanted to die, according to a statement from JCPD. At one point he reportedly broke out a number of windows with a metal pipe, telling officers to shoot him.

Police said Loaiza then charged at the officers, prompting them to retreat, but he kept coming armed with a pipe.

That’s when the officers opened fire, a release from the police department said. Officers called the Cole County EMS to treat the suspect, while trying to keep him alive until medics arrived. Loaiza was taken to a local hospital and was later pronounced dead.

His sister said police told her about her brother’s death around 9 a.m. She said when she got to the scene, her brother’s blood was still on the street. She was visibly shaken while talking about it, saying it “needs to be cleaned up.”

JCPD said the department has had other calls involving Loaiza.

“As recently as June of this year, officers responded to a similar domestic dispute involving the same suspect wielding a knife and baseball bat and charging officers, threatening to shoot them if they return near his property,” police said.

In that case, JCPD said the victim told police the suspect had assaulted her “at least 45 times.” At that point, the suspect faced felony charges of domestic violence, resisting arrest and unlawful use of a weapon.

JCPD has contacted the Missouri State Highway Patrol to begin an investigation into Tuesday's shooting. An internal investigation will also be conducted. The officers involved are on leave pending the outcome of the investigation.

(Editor's note: this story has been updated with new information, including the name of the man who died)