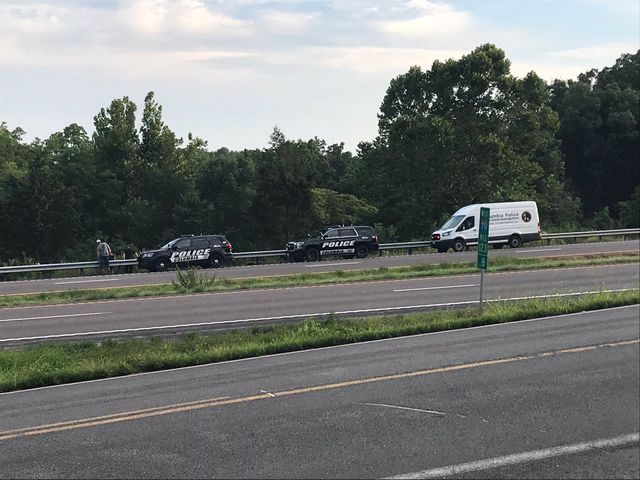 COLUMBIA — Police identified the human remains found in the area of I-70 Drive Southwest and Silvey Street on Thursday as those of a Columbia man.

In a press release Friday, police said the remains are those of Glenn Lester O'Neal, 39, and that next of kin had been notified.

Hikers reported finding the remains Thursday afternoon. Officers said the remains were in an advanced state of decomposition.

The cause of death is unknown and the investigation into the circumstances of O'Neal's death is ongoing.