UPDATE: Police look for football field vandal; case could be a felony 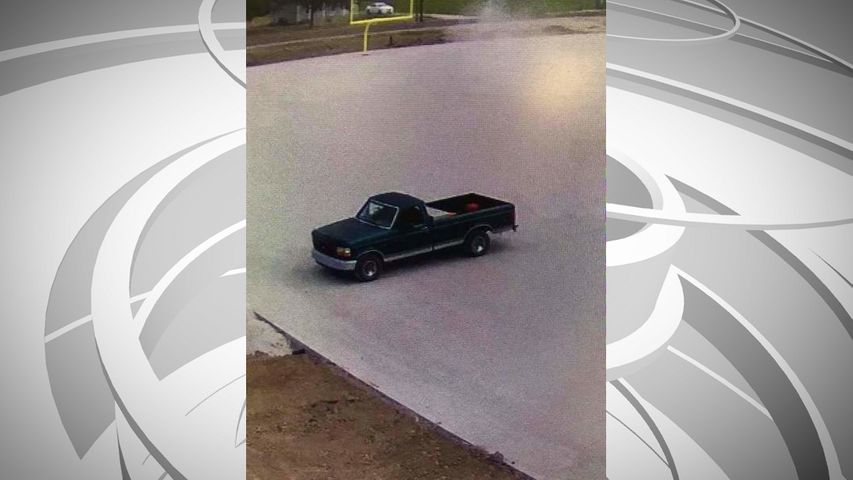 FULTON - Police are looking for the person who damaged the Westminster College football field when they drove their truck on it.

"A green Ford pickup decided to do some maneuvers on the field, which is in the middle of construction," he said.

Crouse said Westminster is spending $4 million to rebuild the field and stadium.

Police said the field had been leveled in preparation for installing artificial turf next week when the pickup drove onto it and began doing doughnuts.

"Anything over $750 is considered a felony amount of property damage," she said.

Crouse said the damage was short-lived, as crews were on hand to fix it.

"Repairing the damage was minimal. It just required them to bring in a grader and, in about three hours, they had put things back to normal," he said.

Crouse said the damage hasn't delayed construction and the field will be ready by the beginning of the season.

"We're ready for a great football season and excited for people to come out and see the beginning of the new athletic facility," he said.

Mintle described the pickup as a green mid-nineties model with a toolbox and possibly red gas can in the back.

Both Mintle and Crouse said anyone with information about the truck or the people driving it should call the Fulton police at 573-592-3100 or Callaway County CrimeStoppers at 573-592-2474.