UPDATE: Police Looking for One More Suspect in Phillips 66 Robbery 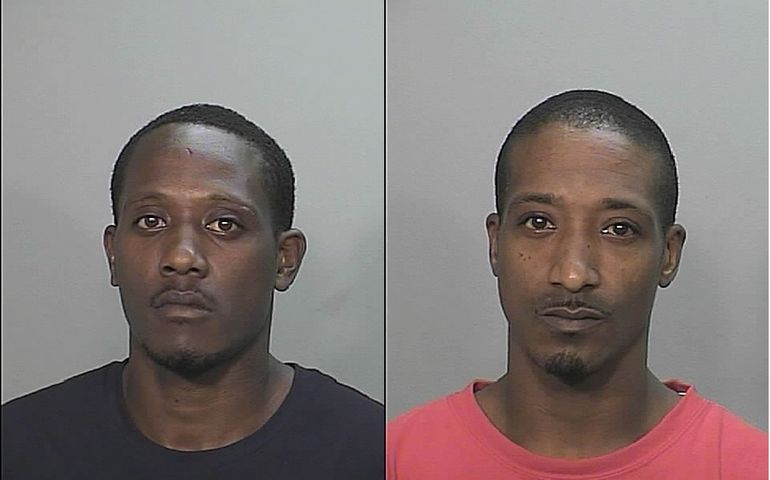 Police watched the surveillance video and determined the suspects, Albert and Travis Butler, were in the store with a third black male, Jeremy Burnett at 3:33 a.m. The video shows that all three men were involved in the strong arm robbery. Albert Butler and Travis Butler admitted their involvement in the robbery. Officers are currently looking for Jeremy Burnett for robbery in the second degree.

If anyone has information about Jeremy Burnett's whereabouts, please contact the Columbia Police Department or Crime Stoppers at 875-TIPS to remain anonymous.