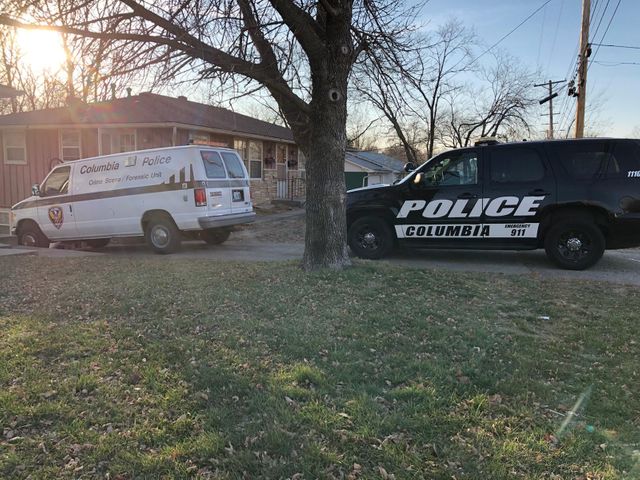 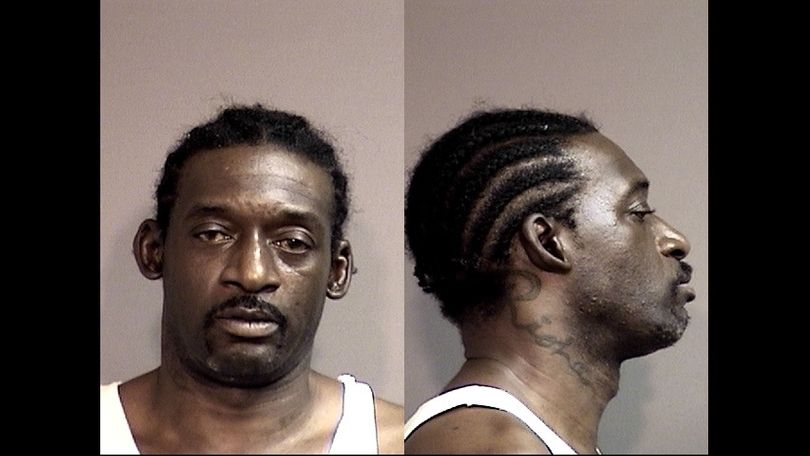 Update: Columbia Police Officers have made an arrest in regards to Wednesday morning's incident in the 1500 block of Fir Drive.

According to a press release from the Columbia Police Department, police arrested Eugene Mills, 50, of Columbia Wednesday evening.

Based on the investigation, officers determined Mills engaged in a physical altercation with a 30-year-old female victim whom Mills was in an intimate relationship with.

The victim reported she and Mills fought over a gun and she was shot in the foot by Mills; Mills is a convicted felon.

Mills was arrested in the 800 block of Hospital Drive for felony armed criminal action, felony domestic assault in the first degree, and felony unlawful for certain persons to possess concealable firearm.

Bonds will be set by the court.

COLUMBIA - SWAT teams broke in to a home on Fir Place following a standoff early Wednesday, but did not find the male suspect inside.

The situation started when Boone County Joint Communications received a call about a woman with a gunshot wound at the Phillips 66 gas station on Rangeline between I-70 and Business Loop. Police said the woman told them the man she was in a relationship with shot her in the foot during an argument. The woman was taken to a hospital for treatment.

Police went to the home where it happened in the 1500 block of Fir Place, and agreed to have the suspect meet them at the police department. When the suspect became uncooperative and cut off contact with police, SWAT and Crisis Negotiation teams arrived at the scene.
After failing to make contact with the suspect again, SWAT officers breached the home, but didn't find the person inside.
The investigation is ongoing but police did say that they believe this was a domestic incident.
(Editor's note: this story has been updated with new, and in some cases clarified information, from police)