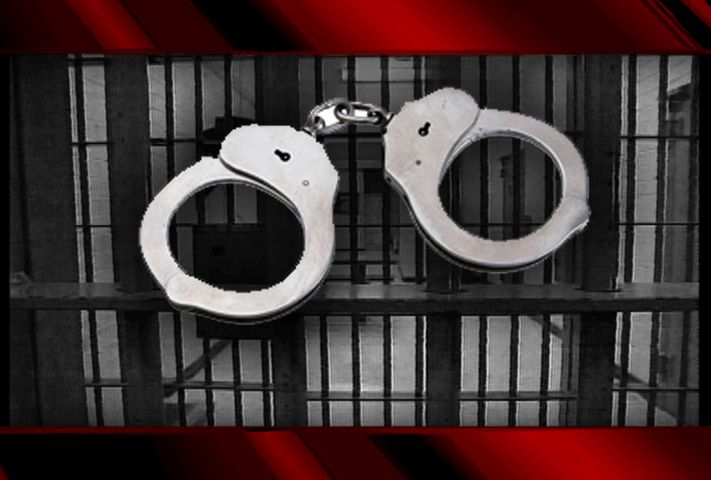 COLUMBIA - A man detained in a shooting and hit-and-run crash on Providence Road was arrested on charges related to an earlier incident on Rangeline Road. 23-year-old Michael Ramey-Pennington was charged with first-degree burglary and first-degree property damage in the Rangeline case, police said Monday.

Shots fired drew officers to Providence Road late Sunday night. Police believed two vehicles were involved in a chase and one hit another vehicle and one drove away. Police said Ramey-Pennington was a passenger and was "uncooperative with officers" at the scene. Police also detained the 16-year-old male driver.

A handgun was recovered near the crash sight. A shell casing was found nearby.

The other suspect vehicle was later found abandoned in Ashland, Missouri by Ashland Police Department officers.

The shooting happened around 10 p.m. on Sunday at Providence Road and the exit ramp from eastbound 1-70. The charges against Ramey-Pennington stemmed from an earlier incident at 3406 Rangeline Road.

If you have any information about this incident, please contact the Columbia Police Department non-emergency number, 573-442-6131, or Crime Stoppers at 875-TIPS to remain anonymous.