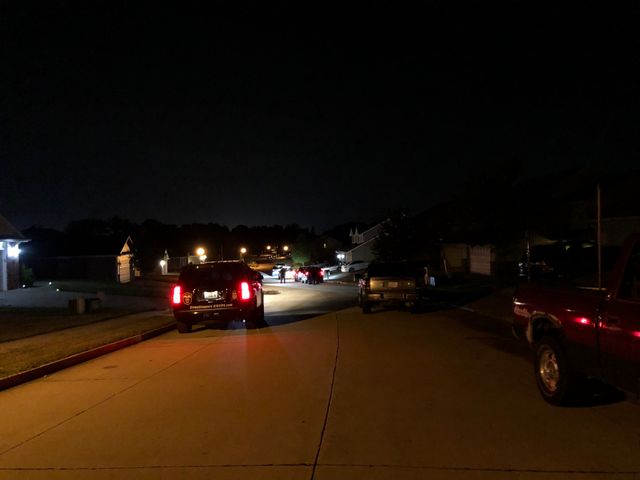 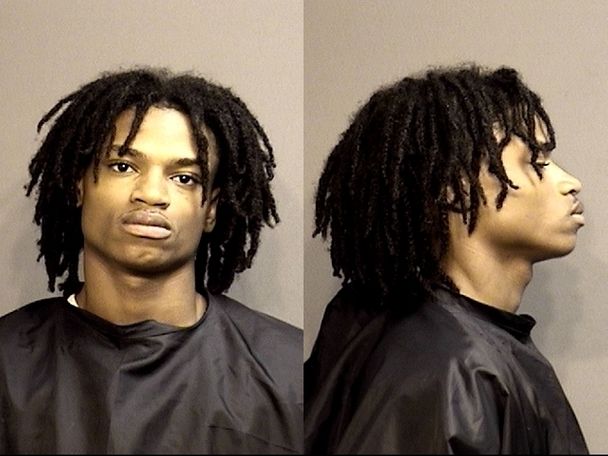 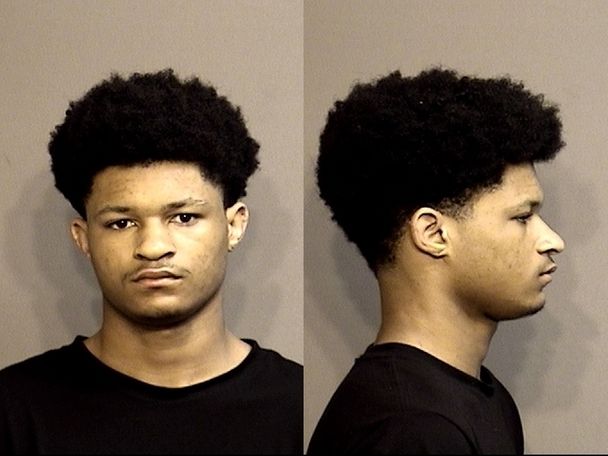 COLUMBIA - There was a heavy police presence Sunday night on Silver Mill Drive, west of Rangeline Street on the north side of the city.

KOMU 8's reporter on the scene saw at least six police officers searching with flashlights. State troopers were also there.

Police officers responded to a reported shots fired call in the 5300 block of Silver Mill Drive on Sunday, Sept. 29 at approximately 8 p.m.

Police say there were no injuries or property damage.

The evidence led officers to arrest Daniel Dashawn Ayers, 17, of Columbia, for assault in the fourth degree and unlawful use of a weapon and Le’Andre J. Mitchell, 18, of Columbia, for possession of a stolen firearm.

A press release said information gathered led officers to believe that this was not a random incident.

The Columbia Police Department asks if anyone has information about this incident, contact them at 573.874.7652.