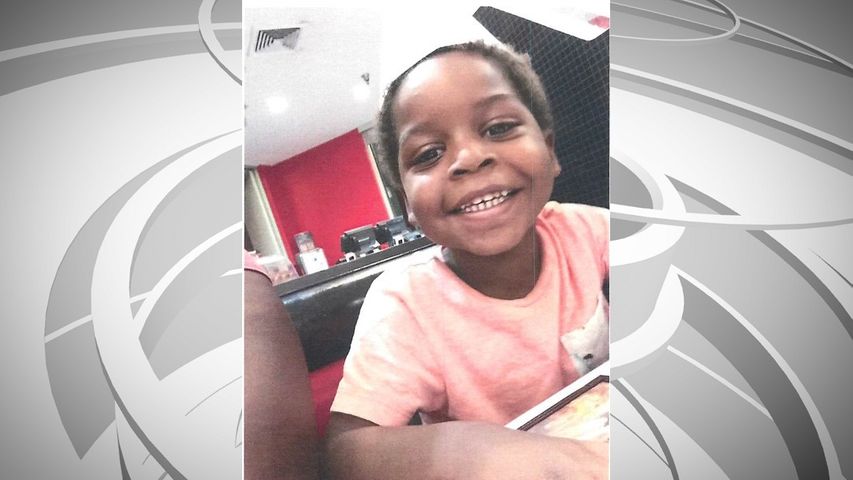 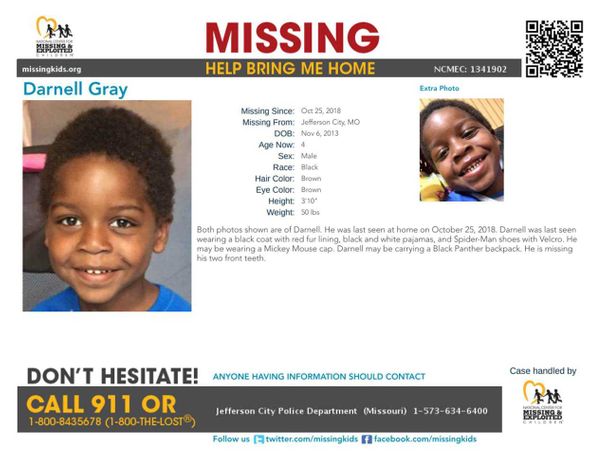 Givens' also posted on her Facebook page, saying Darnell's father was on his way to Columbia to pick him up.

Givens' comment followed several reports that a boy matching Darnell's description had been found walking along Highway 63 in Columbia.

Ramirez said a boy was found, but it was unclear if it was Darnell and his father went to Columbia to see. The Jefferson City Police Department said later it was not Darnell.

The JCPD, Missouri State Highway Patrol and volunteers have been searching for Darnell since he went missing Thursday morning.

The search for him focused Friday morning on a pond off Linden way.

"We have no evidence at this time that there was anything any foul play involved," Capt. Deric Heislen said. "We are, of course, not ruling anything out, but we don't have any evidence right now that would lead us in that direction."

Darnell was last seen on Wednesday night between 11 p.m. and midnight when he went to sleep.

He was thought to be wearing a black, fur-lined coat, Mickey Mouse hat and gloves, red Spiderman Velcro shoes and possibly a Black Panther backpack.

A $500 reward was being offered for information on Darnell's whereabouts.