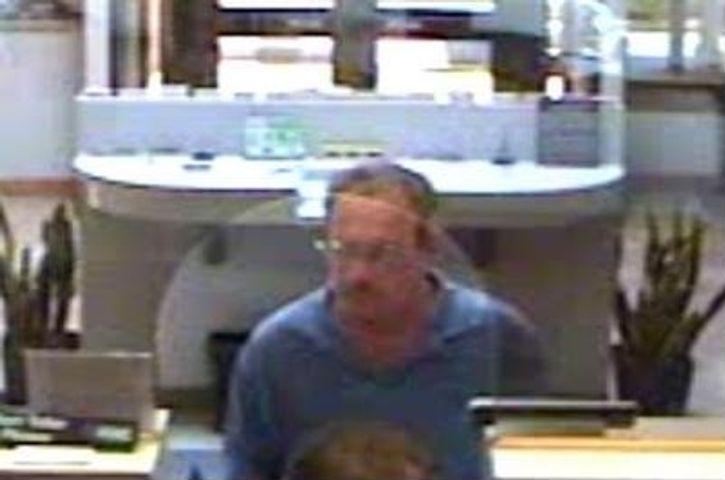 According to police, around 2 p.m. the suspect showed a bank teller a note that impied he had a weapon and demanded money.  Police said the suspect fled on foot after receiving the money.  An unkown amount of customers were in the bank at the time of the robbery, but no injuries occurred.

Police have not released a photograph of the suspect.

Stroer said the bank will remain closed Wednesday until a full investigation is complete.  Stroer told KOMU 8 News officers are trying to recover surveillance footage, but the description does not match any recent robberies.

Stroer also said the department brought in a K-9 unit from the Missouri State Highway Patrol, but the search was not successful.

The Columbia Police Department is asking anyone with more information about the robbery or anyone who saw something suspicious at the time of the robbery to contact the department or Crime Stoppers at 875-TIPS.  Calls remain anonymous.