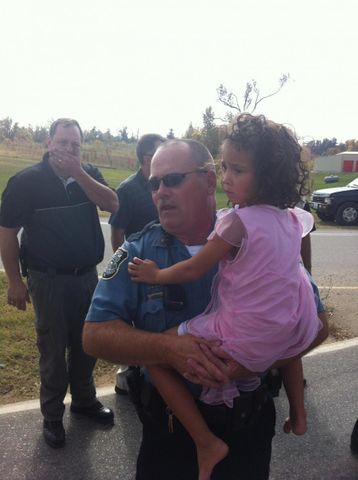 Police are unsure of Shelton's motive, but said they believe Shelton may have an acquantaince that lives near Abigail Bertholf's home. Police also believe Shelton had no prior interaction with Bertholf or her family.

Shelton is on Butler County's sex offender list. He was jailed for similar crimes 1990 and was released February 2011.