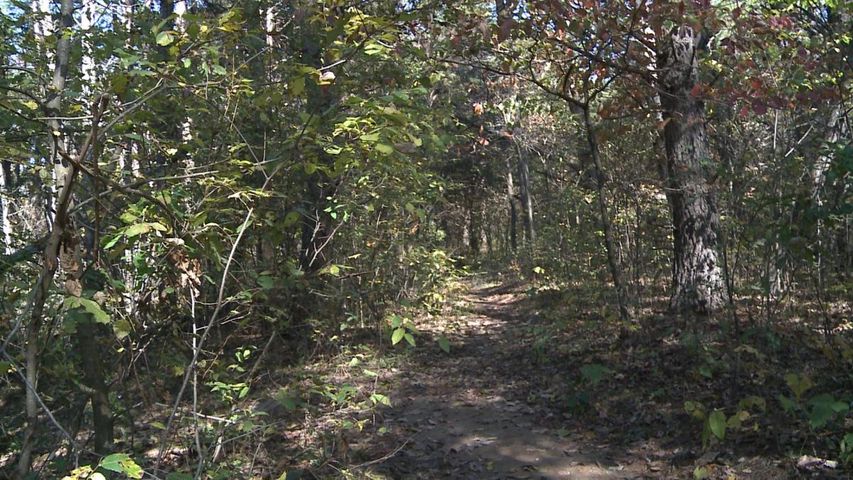 Callaway County Sheriff Dennis Crane said a preliminary autopsy was completed on 53-year-old Randall L. Fennewald indicating he hit his head and died from "blunt force trauma to the body, secondary to the fall, caused by the fall."

Authorities are awaiting toxicology reports to complete the autopsy and believe there was no foul play involved in the death.

Dispatchers received a 911 call from the victim Thursday afternoon saying he fell in the Three Creeks Wildlife Conservation Area near Tom Bass Road in Boone County.

The search started there, about 10 miles from where they eventually found him dead. Dispatchers eventually lost contact with him.

Officers were pinging Fennewald's phone, but the signals were inconsistent.

One man, who camps in a different section of the Mark Twain National Forest, asked not to be identified, but said education and common sense are key in the dense forest landscape for hikers and campers.

"I advise people that it's smart to leave your information as to your route and most importantly you plan to be back," he said.

He said animals such as foxes, coyotes, and venomous snakes present a problem for hikers who don't pay attention.