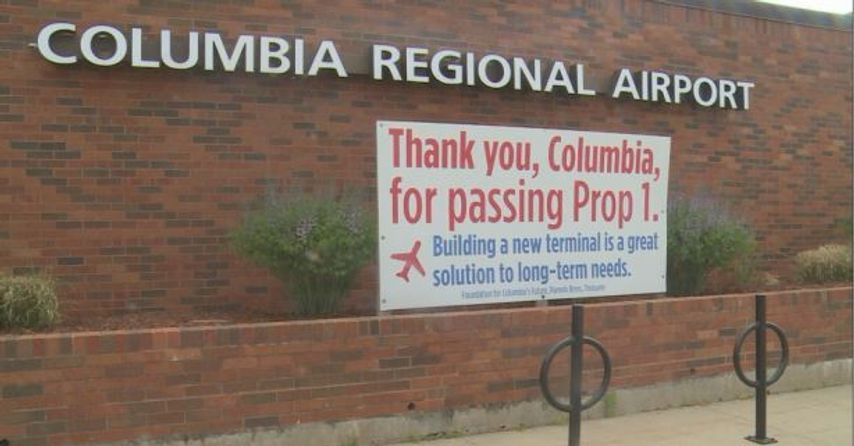 COLUMBIA – With a new terminal on the way, comes more possible changes to Columbia Regional Airport.

A public hearing is scheduled for Monday night's city council meeting to discuss the proposed changes.

The proposals include relocating and building a new hangar, as well as expanding a taxiway, according to a memo from City Manager Mike Matthes.

“I support the relocation of this hangar, because it sounds to me as if this is the most sensible cost-effective way to move forward on the new terminal,” Thomas said.

According to Matthes’ memo, the project is estimated to cost $2.2 million. Transportation sales tax would fund the new hangar, and a MoDOT grant would fund a majority of the taxiway expansion.

Brittany Carson flies in and out of Columbia Regional Airport frequently. She said she likes to see the airport progress with the recent new terminal decision.

“I supported the new terminal, and I think these changes would help move the airport forward with this process,” Carson said.

Construction on this project would start in 2018 and finish in 2019, according to Matthes’ memo.

UPDATE: The city council approved the new construction for a new terminal.

Editors note: this story has been updated with the newest information.