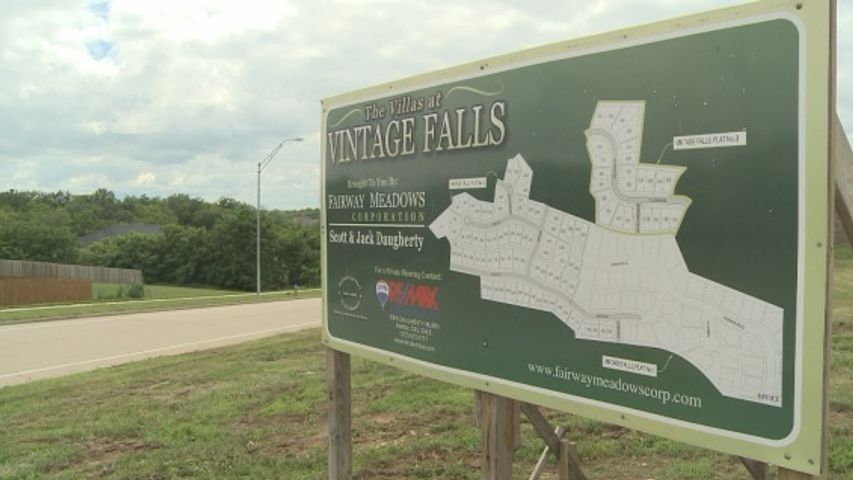 COLUMBIA – Members from Crockett Engineering Consultants and neighbors from the Villas at Vintage Falls learned that one rezoning plan would no longer stay in the works after Thursday.

Crockett withdrew a rezoning plan for Southwest Columbia after the Planning and Zoning Commission heard cases from consultants and neighbors in a meeting.

"The engineering company that was hired by the applicant decided to withdraw at this point as opposed to going through a hearing where it might have been just denied," Art Quillo, president of the Villas at Vintage Falls Homeowners Association, said.

Crockett previously requested that the commission postpone a second hearing until Aug. 10 on behalf of the landowners Phil and Erin Teeple.

The Teeples proposed that the nearly 4-acre site on the western side of Columbia near The Villas at Vintage Falls be developed into a multi-family residential site.

“These are areas typically where you want denser developments, where you want more affordable communities, more walkability, and people need places to live,” Phil Teeple said.

Teeple said he wanted to meet with residents in the area and discuss their proposal.

“I just want to get another chance to talk to my neighbors and show them there’s not anything to be afraid of,” he said.

Quillo said the initial application did not meet the needs for the neighborhood.

"Whenever you change zoning, and primarily residential area it’s very important that you take the temperature of the people most affected by it, which are the people that live there," Quillo said.

Residents of The Villas previously sent the city letters of protest and signed petitions on the rezoning plans.