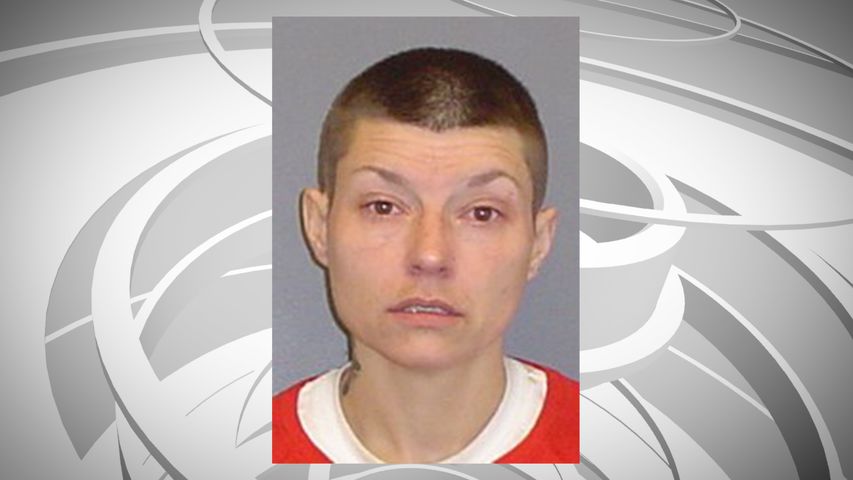 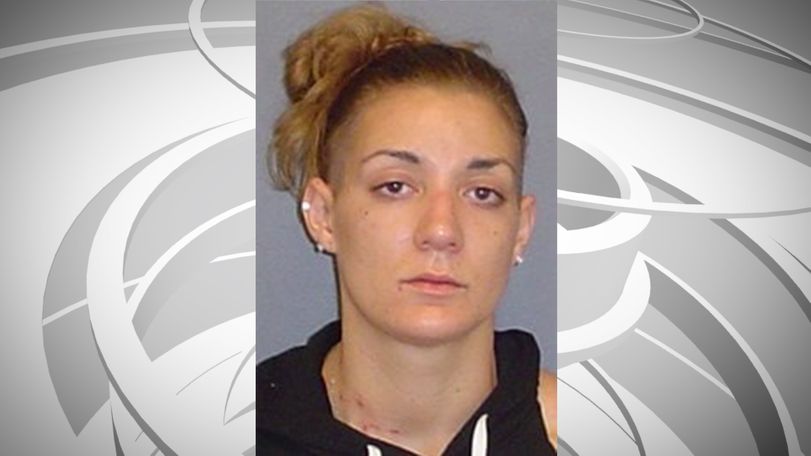 Police identified the suspect as Bailey Thomas who was arrested for first degree burglary.

Jaime Eidson was also taken into custody for burglary in the first degree, trespassing and tampering with a motor vehicle.

The Fulton Police Department said in a news release officers in the area were told two females were inside a storage area attached to an occupied residence gathering items. The release said when officers arrived, the women ran away. Officers found Eidson hiding in an apartment building on Westview Street.

This is an ongoing investigation.

Thomas was released to the Callaway County Jail, where she will be held without bond.