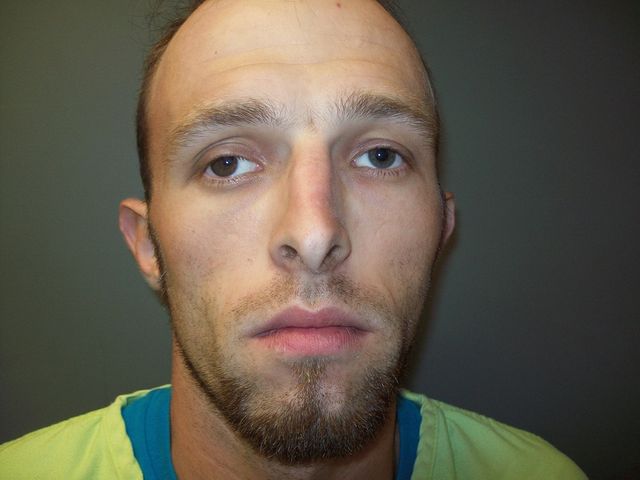 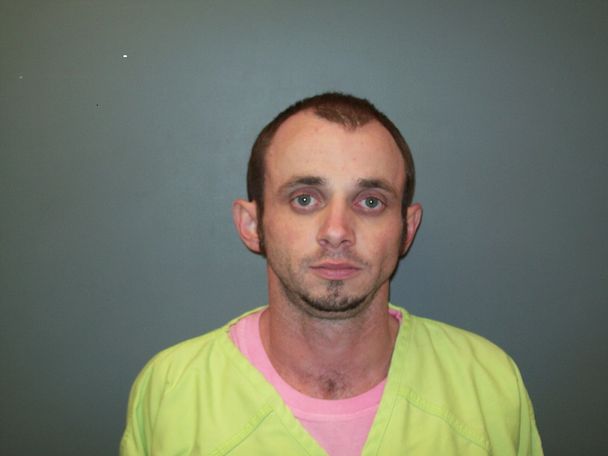 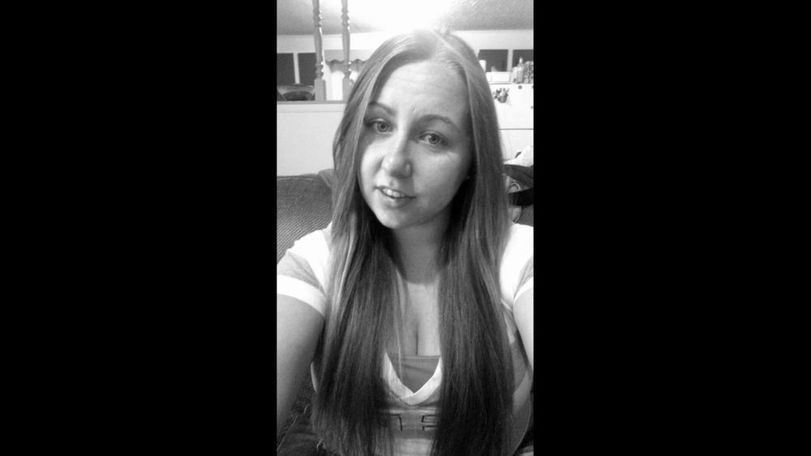 Troopers found Dustin Richardson and his accomplice, Marlee Davy, at a McDonald's in Atoka, Oklahoma.

Police say Richardson and Davy were driving a stolen vehicle from Dallas County. The two surrendered peacefully and troopers arrested them.

Prosecutors filed additional felony charges against both prisoners and Davy, including attempted asssault of a law enforcement officer.