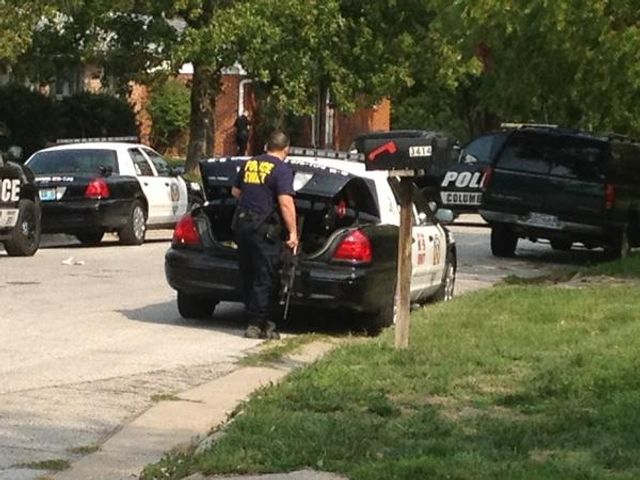 COLUMBIA- One suspect is in custody after shots were fired around 1:15 p.m. Monday.

Columbia police officers arrested one suspect while the standoff on Bonnie Linn continues.

Officers said a car hit with bullets was outside the home and ten shells were found on the property.

Armed officers approached a home at 2908 Bonnie Linn after suspicious activity near the area.