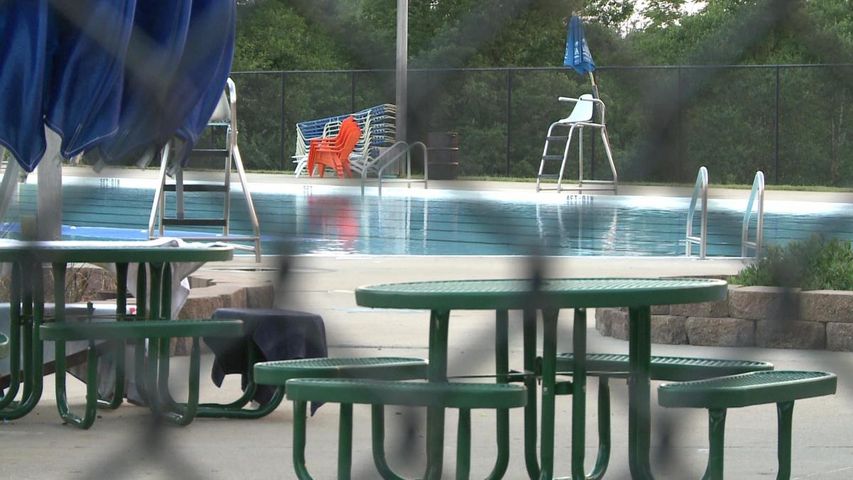 COLUMBIA - Columbia police reported that shots were fired in the parking lot of the Albert-Oakland Family Aquatic Center Monday afternoon.

According to Columbia police, several 911 callers reported approximately 15 people arguing in the parking lot before the shots were fired.

The Aquatic Supervisor for the City of Columbia said at the time her staff did not hear shots fired because it's hard to hear over the water slides and running water. The staff was unaware of the incident in the parking lot so the park did not go into lockdown.

The supervisor did not know if the incident started in the pool area and then moved to the parking lot or if the parties involved ever entered the pool.

Sargeant Jason Jones confirmed that while there is a suspect, no one has been taken into custody.

No one was injured and the investigation is ongoing.