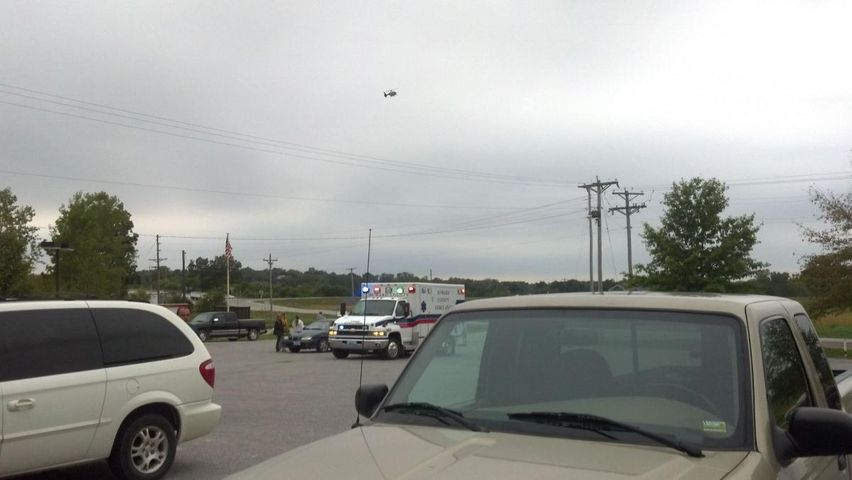 COLUMBIA - The University Hospital confirmed that Wendy Leighton is in stable condition Friday morning. This comes after officials confirmed that Jeff Leighton stabbed his wife near New Franklin two times in the left side around 5 p.m. Thursday.

Leighton's two daughters took her to Snoddy's Store after the incident on State Highway 5 in New Franklin, where an ambulance and Life Flight Helicopter arrived on the scene. She was then airlifted to University Hospital.

Jeff Leighton was taken into custody after authorities surrounded Leighton's house. The police officers probed the house with cameras to confirm he was inside. Once it became evident that he was inside, authorities used tear gas to vacate the home. Leighton surrendered after being tear gassed.