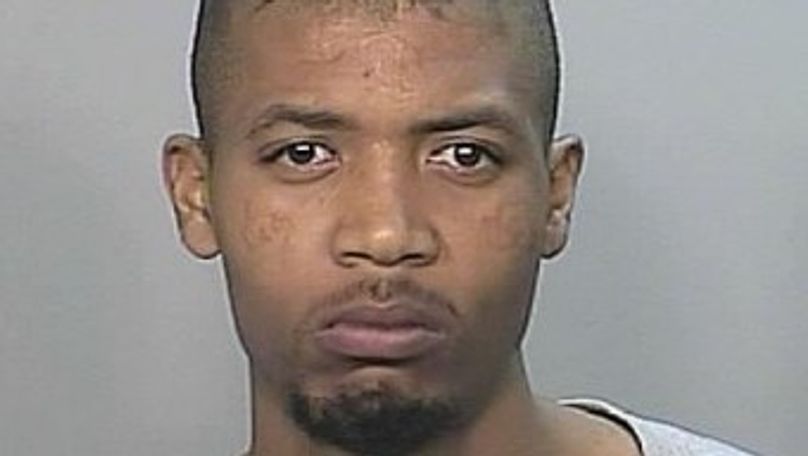 COLUMBIA- Wednesday, February 16th, at 10:33 p.m. officers were dispatched to a disturbance in the alley between 9th Street and 10th Street in downtown Columbia. A 911 caller reported a man had been stabbed in the alley and the suspect, later identified as Deanthony Weir, 26, of 500 W. Ash Street, had fled the scene. The suspect was described as a black male wearing yellow and brown camouflage pants.

Officers arrived in the area and located the suspect at the corner of 9th and Locust, where he was taken into custody without incident. Weir was apprehended seven minutes after the call was received.

The 36-year-old male victim told police he went outside into the alley to take his dog out. While in the alley with his dog, the victim encountered Weir, who was urinating. Weir urinated on the victim's dog and became angry when the victim confronted him about it. Weir then stabbed the victim in the abdomen. The victim was transported to the hospital. His current condition is unknown.

Weir was arrested for First Degree Assault, his bond will be set by the judge.