UPDATE: Students in Bus Crash Expect to be Discharged Friday 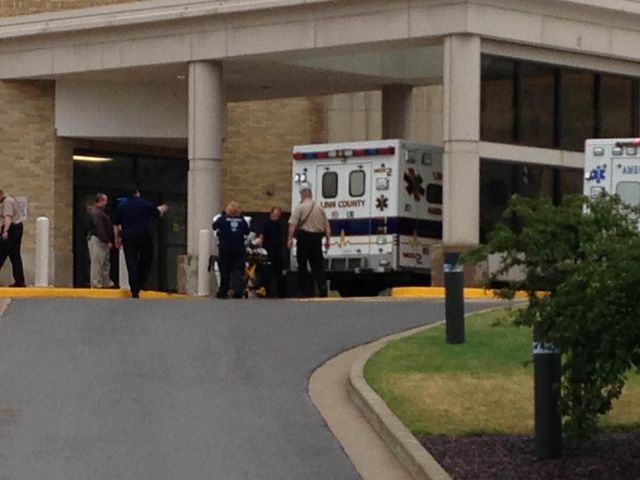 JEFFERSON CITY - The Missouri Department of Elementary and Secondary Education said all students involved in a bus crash on Interstate 70 near Danville should be released Friday. The bus was carrying students from the Missouri School for the Deaf from Fulton to St. Louis.

"Most of the students have been cleared out," said Sarah Potter, Communications Coordinator for the Missouri Department of Elementary and Secondary Education. "We just have a few remaining who are waiting to be discharged. A couple of CAT scans and one stitches. But everyone is okay at this point."

A bus transporting the students and chaperones was traveling along I-70 when the bus flipped over on the Danville exit ramp in Montgomery County.

The Missouri State Highway Patrol said a 70-year-old man was driving the bus. Officials said the driver was going too fast on the ramp, went off into the grass, and flipped over.

The bus was coming from Fulton, where the students had just completed their last day of summer school.

Students from across the state stay in Fulton for the extended school year. The bus was supposed to stop at various locations around the state, so parents could pick them up.

Staff members went to University Hospital soon after the crash to interpret for students and doctors.