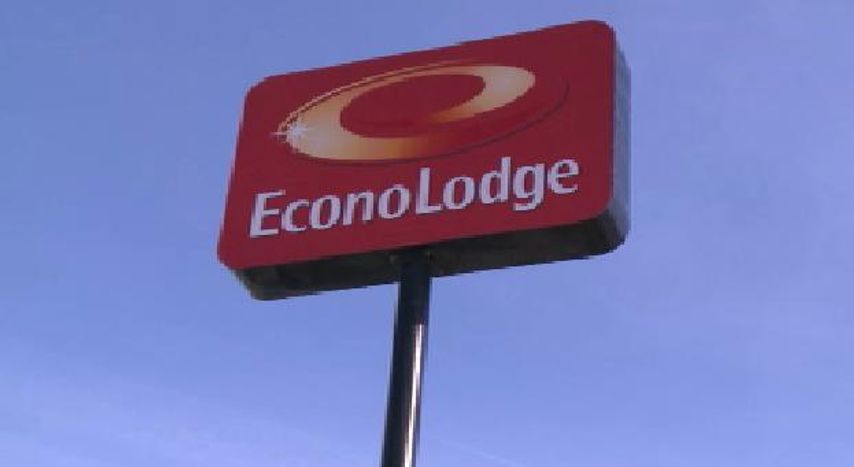 COLUMBIA - Six construction workers left the EconoLodge hotel Wednesday after being stranded in the area for about a week.  A subcontractor employee told KOMU 8 News he is driving the workers to Memphis, Tenn. where he said he will purchase them MegaBus tickets to Atlanta.

A spokesman for Aspen Heights, the housing development where the workers spent the past week working, confirms an unidentified subcontractor paid for the workers travel expenses.  The company issued this statement to KOMU 8 News after the workers departed:

"After reaching out to the individuals stranded in Columbia; Aspen Heights was informed that the individuals were provided transportation back to their homes in Atlanta, Georgia. After speaking with one of the individuals impacted, it was confirmed a source associated with the subcontractor or staffing agency provided the needed resources. Aspen Heights is grateful for everyone that brought forth details and facts to help bring a resolution to this situation."

Kawaun Watson, the man driving the workers to Memphis, said he is working with Enterprise Construction out of Texas. "The guys from Atlanta never came through to get these guys, so you know we just stepped up to the plate and made sure we are getting them home to their families. Just doing the right thing," he said.

The laborers are part of a group of 50 construction workers from Atlanta who claimed to have been stuck in Columbia since they responded to a Craigslist ad posted on Jan. 14, 2013, which promised them $1,000 a week and reimbursement for travel and lodging, in return for conducting construction work at the Aspen Heights apartment construction site located at Ponderosa Street and Bethel Road.

Worker Barceneas Cosby said the hired laborers soon realized they were not being paid as promised, so they left the site Thursday and have been living at the EconoLodge since then. Cosby said 11 of them did not have money to get home to Atlanta and have been relying on food donations from local churches.

KOMU 8 News tried to contact Everything Staffing supervisor Michael Hill, but was unable to reach him. The workers said Hill changed his number shortly after they refused to keep working without pay. Cosby has multiple blueprints from Aspen Heights and said his only wish is to get home.

Neither Black Sparta--the supposed subcontractor in charge of the workers--nor R-Energy--the project's main subcontractor--returned any of KOMU 8's calls on Monday, Tuesday or Wednesday.