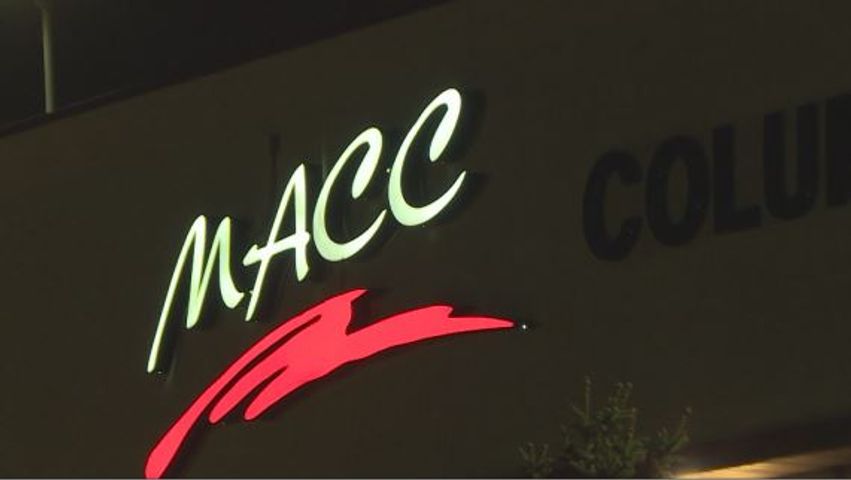 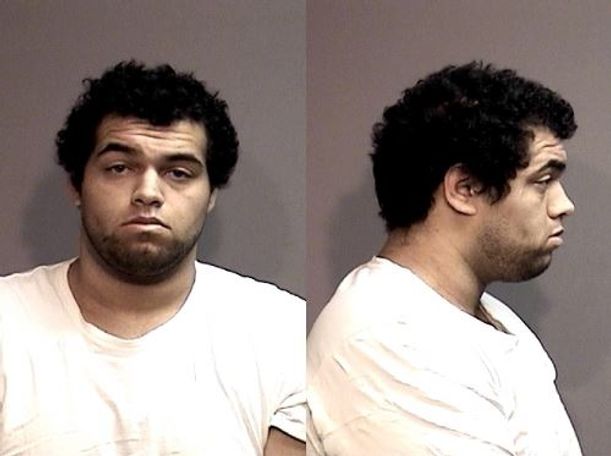 COLUMBIA - Here is the latest on a threat to Moberly Area Community College's Columbia campus:

Police arrested Anthony Bedford, 20, on suspicion of making a terrorist threat. Officers went to MACC in reference to a suspicious incident, and learned Bedford got upset while talking to staff and allegedly made the threat before he left.

Final exams scheduled for Thursday afternoon and evening at Moberly Area Community College's Columbia campus have been rescheduled for Monday, Dec. 18 at the previously scheduled times.

"Reasonable accommodations will be made to work with students," the college said.

Staff will be available Friday to answer questions, the college said.

Officials closed the campus after a threat Thursday afternoon.

Moberly Area Community College President Jeff Lashley said there was not a bomb threat to the college's Columbia campus Thursday afternoon, but he declined to elaborate further on what the threat exactly was.

Lashley said there was not an imminent threat to the campus, but the college took it seriously. He said one person thought it was a bomb threat, but that was not correct.

Lashley said he could not release further information until it was available from the Columbia Police Department.

The campus is closed for the night.

Moberly Area Community College President Jeff Lashley said a student made a threat to the college's Columbia campus Thursday afternoon. The campus was later evacuated and is now closed for the night.

Lashley said Columbia police searched the campus, but officials later learned the student who made the threat had left. The college made students aware of the threat through its alert system.

Police allowed students to go into the campus to gather their belongings.

Lashley said Thursday night was the last session for final exams, and deans are working to develop a plan to reschedule finals.

Moberly Area Community College says its Columbia campus "is currently under evacuation due to a threat."

The college said on its website the Columbia Police Department is on site responding to the situation.

KOMU 8 has a crew heading to the scene.