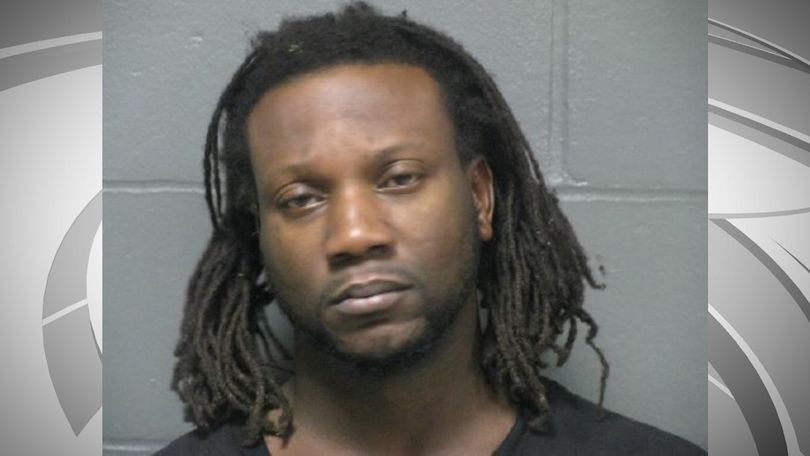 CAMDENTON — A Camden County man was charged after police said he fled from authorities in a high speed chase and rammed their patrol vehicle.

Daniel Jerome Gaines was being held with no bond on felony charges of assault, property damage and resisting arrest. He was also charged with misdemeanor possession of marijuana.

Camden County Communications responded to a domestic assault call off Hidden Valley Drive around 10:30 p.m. on Monday. When they arrived, they found Gaines' wife with visible signs of injury after being struck in the face and choked, deputies said.

Deputies said Gaines fled the scene in a 2010 F150 truck before they arrived.

At 11:53 p.m., deputies said they located him driving in the area of Hwy 54 and the North 5 exit. They executed a traffic stop, but when they asked him to exit the vehicle, he put his truck in gear and sped away, the Camden County Sheriff's Office said.

The office said, as one deputy attempted to pass the fleeing truck, Gaines began ramming the patrol car several times, disabling it. He continued toward his home and hit a ditch, disabling his truck, authorities said.

Gaines jumped out and ran toward the deputies, authorities said. He was struck by a taser and taken into custody without further incident.