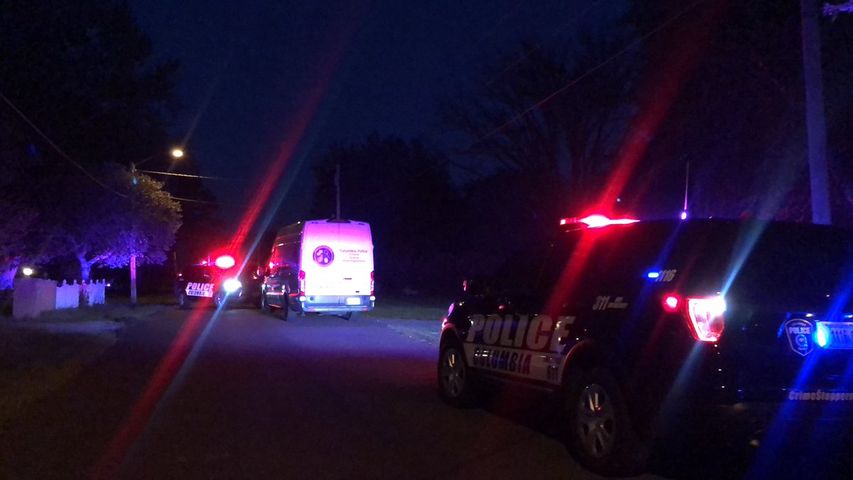 Neighbors reported hearing shots fired in north Columbia Wednesday at around 7 p.m. in the area of Rice Road and Riney Lane. Officers at the scene found shell casings and broken glass, and got descriptions of two vehicles leaving the area.

Court documents said the shooting stemmed from an argument between Lawrence and someone else. While being drive around the Rice Road area, Lawrence allegedly pulled out a gun and started shooting at the other vehicle. The probable cause statement said glass cut the person driving Lawrence's vehicle.

Lawrence has previous felony convictions for stealing and receiving stolen property. Felons are not allowed to have guns.

Prosecutors have asked that Lawrence's bond be set at $200,000 cash only, saying they believe him to be a flight risk.