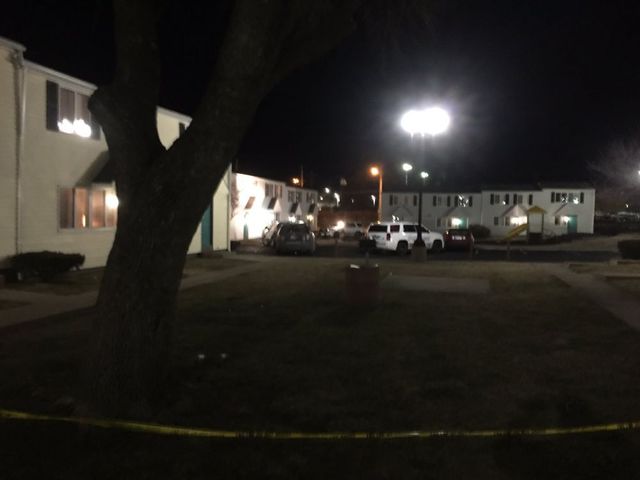 The standoff happened at Columbia Square Apartments on Claudell Lane.

According to the Columbia Police Department, the Street Crimes Unit was looking for Roland, who had a no-bond felony warrant.

"They saw the wanted person go into a residence in Claudell Lane and then tried to make contact and he is refusing to come out at this time. Officers are using a bullhorn to try to call him out of the residence, and hopefully we'll have that happen soon," CPD Public Information Officer Latisha Stroer said.

CPD officers escorted children away from a nearby building at one point. Roland was arrested without incident shortly before midnight.