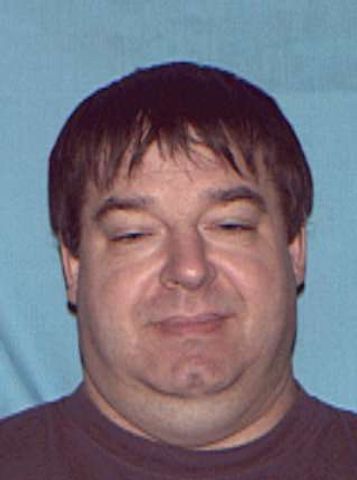 JEFFERSON CITY - The Dent County Sheriff's Department released details about the man accused in a double homicide who also got into a shootout with officers in Jefferson City Saturday night.

The Dent County Sheriff, Rick Stallings, says a double homicide happened in a house Saturday around 6:30 p.m. Witnesses told investigators a man and a woman were shot and killed allegedly by Marvin Rice, a 44-year-old man from Salem, MO. Rice is a former Dent County Sheriff's Deputy. Witnesses said Rice fled the scene of the shooting with a two-year-old child. Rice fled the county after he allegedly left the child with a family member.

A news release from the Dent County Sheriff's says law enforcement officers were able to track Rice through his cell phone when he was driving northbound on Highway 63 near Westphalia. A deputy from Osage County's Sheriff's Office tried to stop Rice. After a high-speed chase, Rice ended up abandoning his vehicle near the Capitol Plaza Hotel in Jefferson City.

Once inside the hotel lobby, Rice was involved in a brief shootout with a Jefferson City police officer and an off-duty Cole County Sheriff's Deputy. Rice was shot and injured. His condition is unknown at this time.

The names of the victims are not released until family members are notified.

The Capitol Plaza hotel General Manager plans to comment on the incident Monday. The shift manager told KOMU that after the shoot out, only two rooms were occupied by guests overnight.

The Missouri State Highway Patrol also said it plans to release more details about Rice's charges and condition, and move forward with the investigation Monday.

In the mean time, local police are monitoring Rice at the Univeristy Hospital 24 hours a day.