Update - Suspect in May 3 homicide on Greeley Drive killed 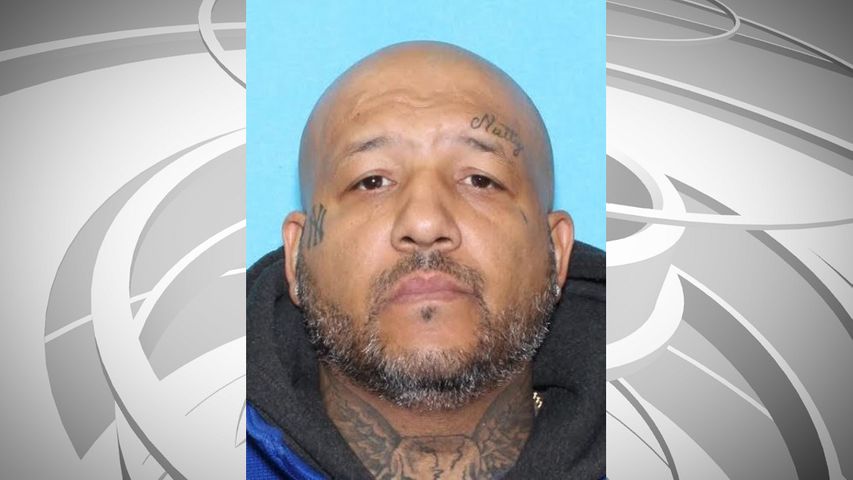 COLUMBIA - The suspect wanted in relation to the May 3 homicide on Greeley Drive was killed on July 6 in Overland Park, Kansas.

The Columbia Police Department issued a warrant on May 7 for Charles Tyrone Webb, 43, for Murder in the Second Degree and Armed Criminal Action.

On July 6, officers from the Overland Park Police Department in Overland Park, Kansas responded to several 911 calls for shots fired. Upon arrival, Webb began shooting at the officers and the officers returned fire, striking Webb.

“Once the officers exchanged gunfire with him, moments later, there was a lady who responded to the station and advised of a domestic situation that occurred here at the apartment complex,” John Lacy, Overland Park Public Information Officer, said.

Webb was transported to a Kansas City area hospital in critical condition, he was later pronounced dead. The two Overland Park Police Department officers involved were not injured.

“I’m just kind of relieved that the police were actually here, because if they weren’t, who knows what would have happened. He could have knocked on anyone’s door,” Lashon Jones, who lives nearby, said.

The victim of the May 3 Greeley Drive shooting was previously identified as Robert Eugene Jennings, 43, of Columbia.