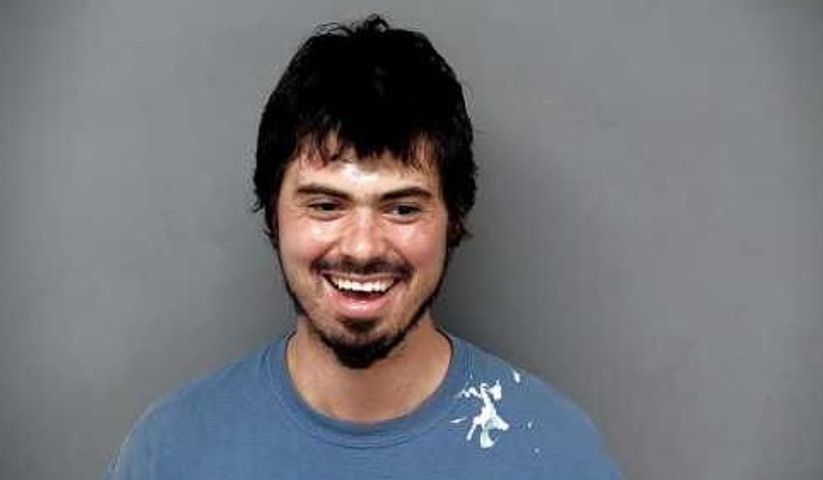 JEFFERSON CITY - Prosecutors filed a charge of making a terrorist threat against a man police arrested for his social media activities.

Officers arrested Brian S. Groner, 26, on Wednesday after they said he identified himself on social media as "Your Next Mass Shooter," adding "Columbine won't have s--- on me."

According to court documents, several people saw Groner's statements online and reported it to police. When officers talked to Groner, they said he admitted he wanted people to see his statements, and that he meant what he said.

Groner reportedly admitted to studying the Columbine High School shooting in 1999, and saying the shooters in that incident were "lame because they only killed twelve people." Police said Groner then told them, "I could do better and kill more than twelve."

The probable cause statement said Groner admitted he understood why his statements online would cause fear and why they're considered a terroristic threat.

As of Thursday afternoon, Groner was still in custody with no bond.