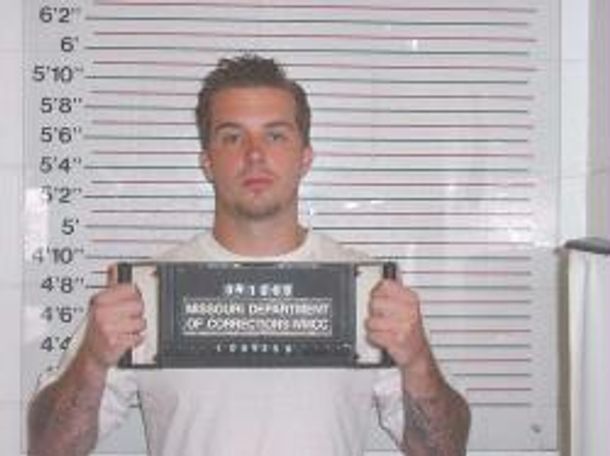 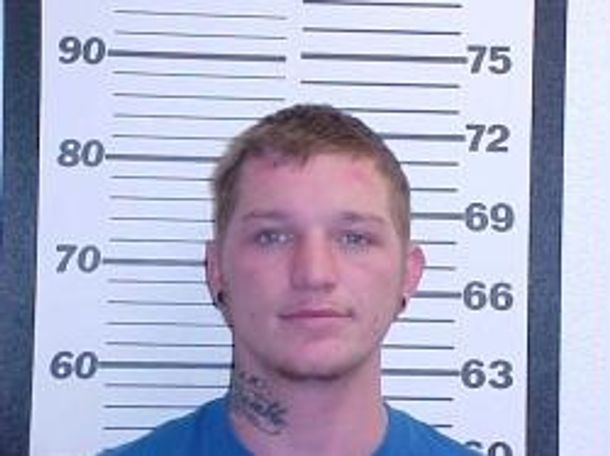 COLUMBIA - Columbia Police announced three suspects in the robbery at Merchants and Farmers Bank at 4000 Range Line Street that occurred Friday at around 4:30 p.m.

Police suspect Jeffrey B. Heckman of Macon, Jacob T. Norris of Macon and Alexia Quentasha Baker of Shelbyville were involved in the crime.

Officers responded to a bank robbery at Merchants and Farmers Bank when a white male suspect entered the bank through the front door and approached a teller window. The suspect then handed the teller a note asking for a undisclosed amount of money. The white male took the money and walked out of the bank heading southbound.

If you have any tips about the suspects or the crime please contact Crimestoppers at 573-875-8488.