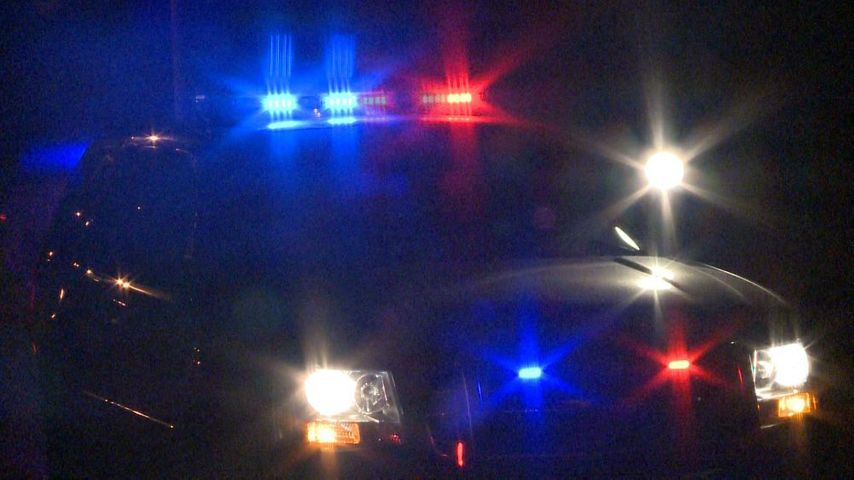 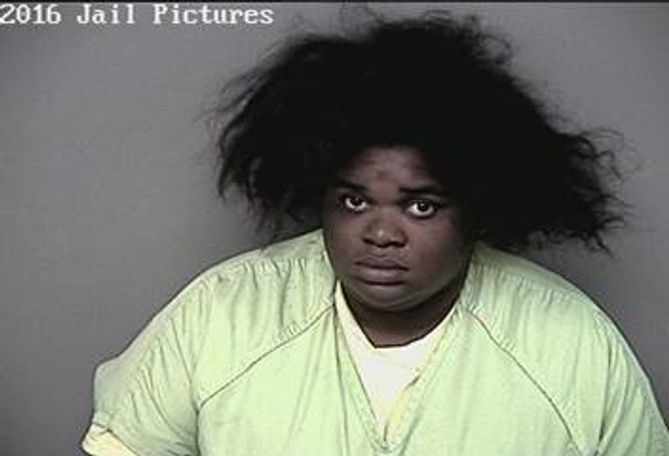 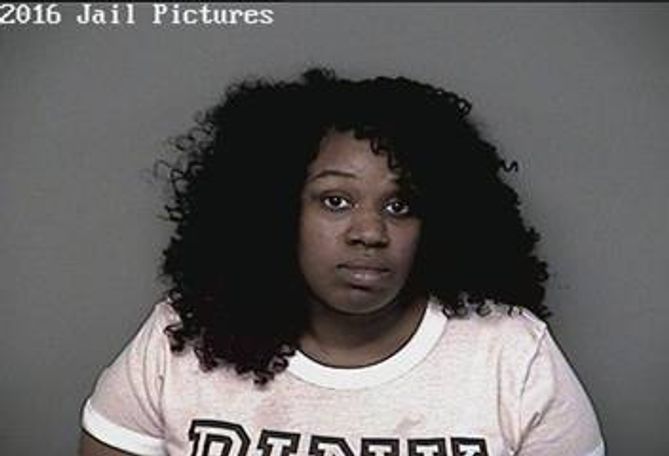 MSHP said the suspects, 21-year-old Daequan Smith and 25-year-old Karmen Hines, are both from Iowa and are being held at the Cole County Jail on $100,000 surety bonds.

JCPD confirmed a man was taken to the hospital Saturday night with injuries after he was shot at an apartment complex.

Police said the incident occurred around 9 p.m. in the 800 block of Monroe Street at the Heritage Apartments.