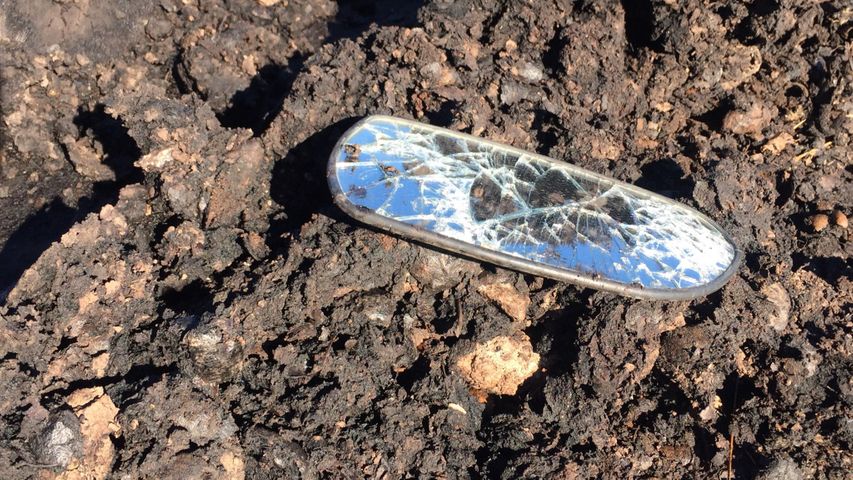 BOONVILLE - Prosecutors filed charges against the two suspects involved in the chase and officer-involved shooting in Cooper County early Wednesday.

Court documents said the chase started in Boonville when an officer tried to stop Bunting's car for having its headlights off at night. Bunting allegedly didn't stop, leading to a chase along Highway 87 which ended in the Prairie Home area.

The documents, said during the chase, Bunting hit speeds higher than 100 miles per hour and occasionally drove into oncoming traffic, forcing some drivers to go off the road to avoid a collision. She also drove through a number of intersections with either traffic lights or stop signs, failing to yield to either.

At one point in Prairie Home, a Boonville officer tried to block Bunting in a parking lot, and Bunting allegedly turned and rammed the patrol car.

In the process she hit the same patrol car again and reportedly almost hit one of the officers. That, according to the statement, is when an officer fired at Bunting's car.

Bunting allegedly continued to try and flee until her car got stuck on a mound of walnut hulls, and officers were able to detain the suspects. Bunting, who was reportedly hit by the officer's gunfire, was taken to a hospital for treatment; Rhorer-Cushing was arrested after officers reported finding methamphetamine on him.

The pile of shells that ended the chase was in Sabrina Wurster's front yard, where the shooting occurred.

"I was watching some TV and I heard some sirens so I walked out of my bedroom and the front room was lit up with blue and red lights," Wurster said. "So I opened my front door and looked to the left and we had all kinds of cop cars and ambulances even a helicopter at one point."

Wurster explained that the suspect got lucky. The walnut shells which stopped Bunting's vehicle was right in front of a black walnut tree.

"Luckily we placed those shells there this fall. They are good for the soil you know," Wurster said. "That tree would have been a lot less forgiving.

Police say an investigation into the incident is ongoing. According to Boonville Police, it is being led by the Missouri State Highway Division of Drug and Crime Control.