UPDATE: Suspects in Custody in Relation to Randolph County Incidents 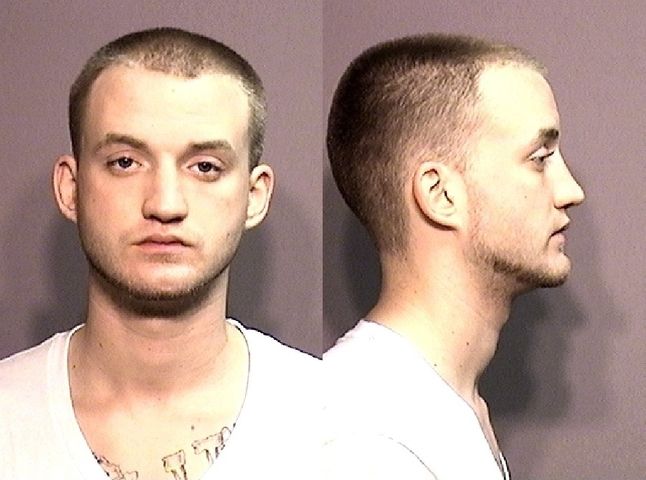 RANDOLPH COUNTY - Jeffrey Nichols and another suspect are in custody as of 11:25 Monday afternoon in relation to the shooting incident on Route D in Randolph County and the death of a 92-year-old woman in Moberly.

According to the Macon Police Department, suspects were possibly in a residence in the 100 block of West Third Street with a perimeter being set in the neighborhood.  The Missouri State Highway Patrol tactical unit went to the area and numerous subjects exited the residence including the two suspects. Both were taken without incident and later transported back to Randolph County for further investigation.

Authorities are debriefing at the Expo Center in Macon.