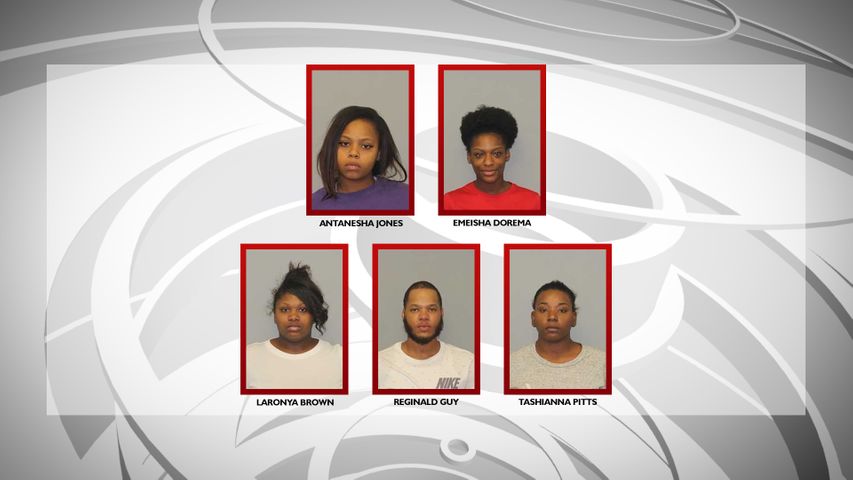 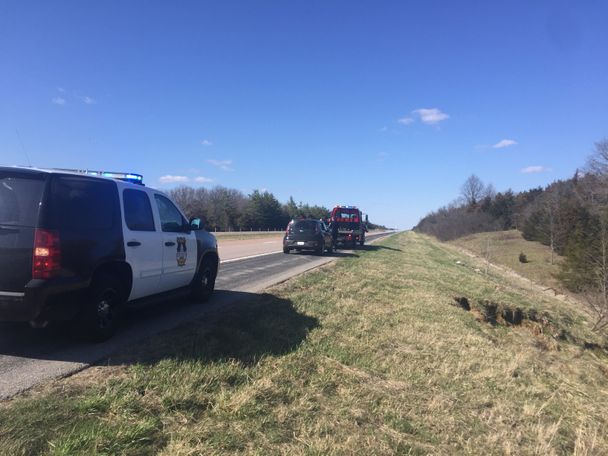 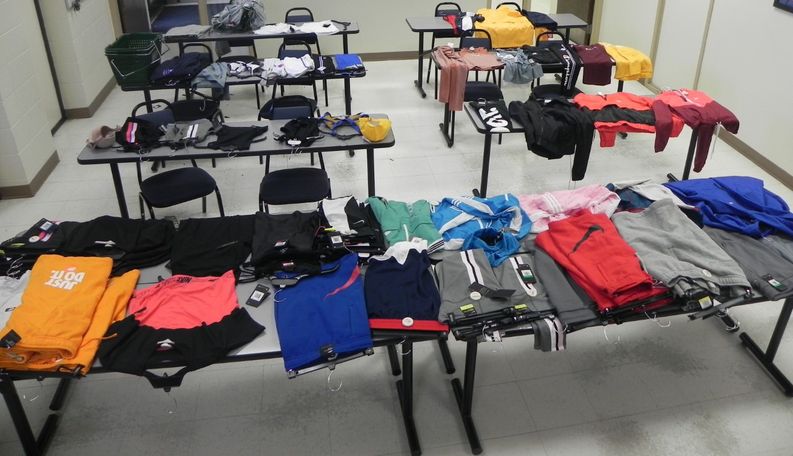 ASHLAND - Five people were charged Monday after they were accused of shoplifting from a Dick's Sporting Goods and leading police on a chase.

Police took them into custody Sunday, after the chase from Jefferson City ended in Ashland.

Police said they located the vehicle on the 1200 block of Missouri Boulevard and tried to make a traffic stop, but the black KIA Soul kept going, eventually driving onto U.S. 54 then U.S. 63.

David Williams, of the Jefferson City Police Department, said the suspects threw some of the clothing onto the road during the chase.

"A lot of it was brand new some of it was actually struck by vehicles that were on the road, because there was some traffic on the road. But we believe we accounted for all the clothing that was thrown out on the roadway during the pursuit," Williams said.

Police said they have recovered more than $3,000 in merchandise.