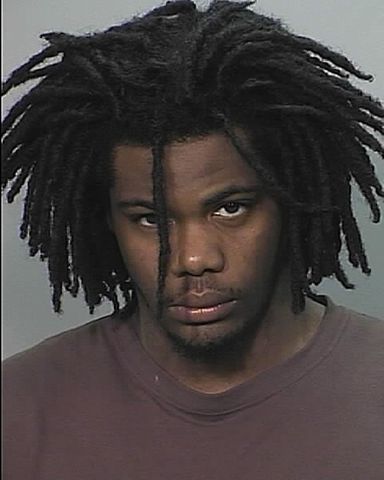 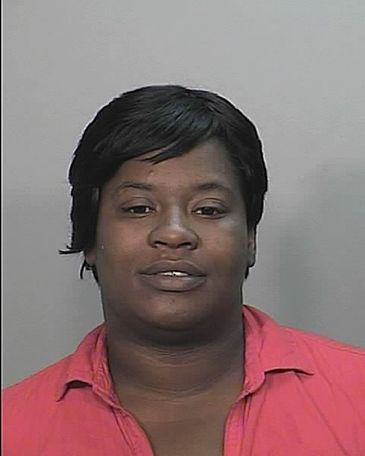 COLUMBIA - On Friday, June 21st, officers were dispatched to 206 N. Old Highway 63 in reference to a shots fired call. Officers located five shell casings at the scene. The investigation revealed an ongoing dispute between the suspects and the victims that were involved in the disturbance. The suspects have been identified as Kimo Spivey and Tabisha Franklin. Spivey shot at the victims, but no one was injured by gunfire. Franklin assaulted a female victim with a tire tool. The female victim was taken to the hospital by personal vehicle before officers arrived on the scene; she had non-life threatening injuries.

Officers are currently looking for the suspects: Kimo Deandre Spivey is wanted for assault in the first degree and armed criminal action, considered to be armed and dangerous. Police are also looking for Tabisha N. Franklin, black female, 32, 5'4", 192 lbs. with black hair and brown eyes; she is wanted for assault in the second degree. There are no photos available at this time due to technical difficulties, police hope to have photos of the suspects out soon.

This incident is not related to any of the other shootings. This is not gang related. If anyone has any information about Spivey or Franklin's whereabouts, please contact the Columbia Police Department or Crime Stoppers at (573)875-TIPS to remain anonymous.