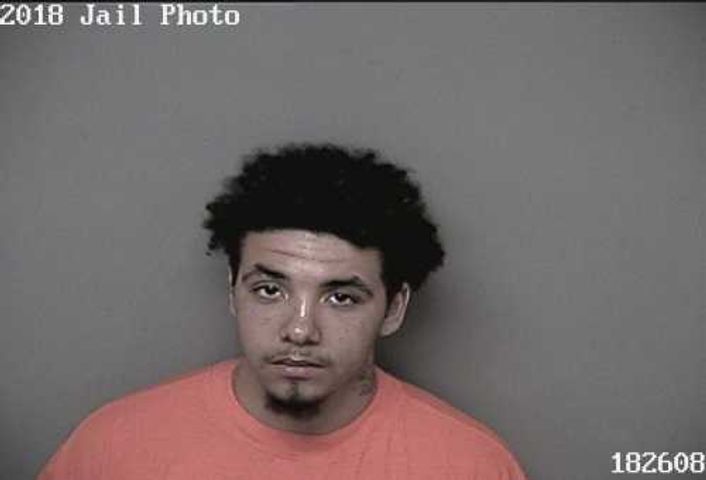 JEFFERSON CITY - Prosecutors filed charges on Friday against a teenager accused of shooting another person. The incident led to a lockdown of several Jefferson City Public Schools buildings Thursday afternoon.
Daiontre Betts, 18, is charged with armed criminal action, assault, and shooting a firearm at a vehicle.
According to a probable cause statement, police found the victim in a vehicle in critical condition, along with two other people. The witnesses told officers they were driving and saw Betts in the road. Betts allegedly waved at the vehicle to get them to stop, but after the vehicle stopped and reversed, Betts allegedly started shooting.
A third witness told police Betts paid $40 to be driven to an address in Cole County. While on the way, Betts reportedly told the driver he had shot three people.
When police arrested Betts, he told officers one of the people in the vehicle wanted to fight him. Betts then apparently said he fired a gunshot at the vehicle as it backed toward him. He then allegedly gave his gun to someone else and paid for a ride to another location.
Jefferson City resident Anquenette McDonald has lived on Dunklin Street for three years and said she has seen many shootings.
"It brings tears to my eyes. My granddaughter was out playing when it happened. It's just really sad," she said.
The current condition of the victim is unavailable.