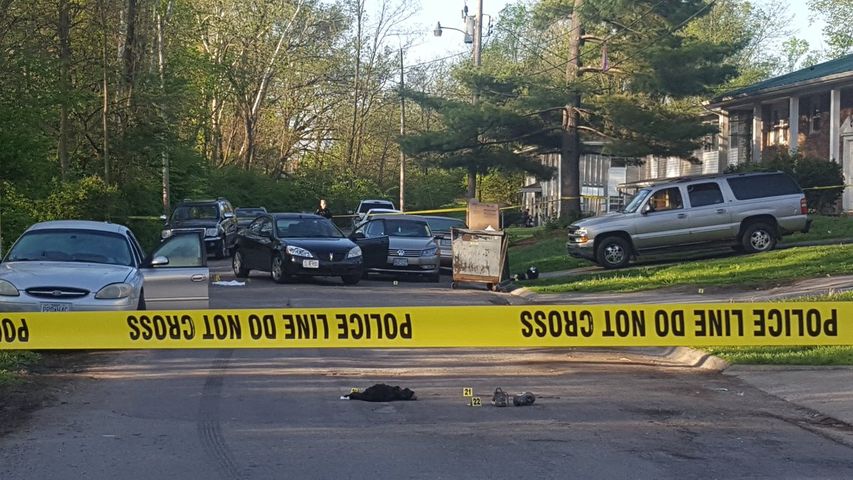 Columbia Police responded to shots heard near Larch Court and Fir Place at about 2:30 a.m.

A crowd of individuals were occupying a parking lot in the 1500 block of Tupelo Place. As officers were approaching, gunfire rang out.

Officers went after a potential suspect and one officer shot at the man. The 27-year-old suspect fled to a nearby wooded area where he was found shot.

Officers found a gun nearby the suspect.

Police don't know if the suspect was shot by the officer or another individual in the crowd.

The Internal Affairs Unit and the Criminal Investigations Division are continuing to investigate. No arrests have been made at this time and the investigation is on-going.